The Model Y reduction is the second significant price cut Tesla has made to its vehicles in roughly six weeks.
By : Bloomberg
| Updated on: 12 Jul 2020, 12:26 PM 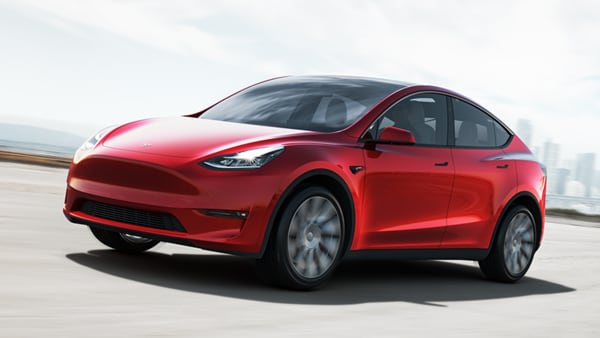 The starting price of Tesla Model Y is now $49,990, according to company website.

Tesla Inc. has cut the price of its Model Y crossover by $3,000 less than four months after starting sales.

The starting price is now $49,990, according to Tesla’s website. The electric-car maker had been charging $52,990 since beginning deliveries in mid-March.

The Model Y reduction is the second significant price cut Tesla has made to its vehicles in roughly six weeks. In late May, the company lopped $5,000 off the Model S and X and $2,000 off the Model Y, which some analysts viewed as a bearish signal of demand.

Tesla ended up delivering 90,650 cars to customers in the second quarter, beating analysts’ estimates and sending its shares soaring. The 269% surge in the stock price this year has vaulted Chief Executive Officer Elon Musk past Warren Buffett on the Bloomberg Billionaires Index.