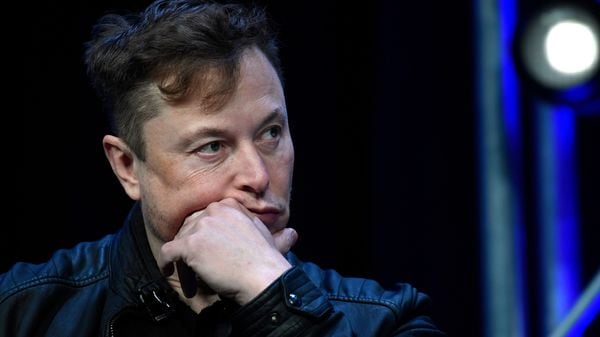 Elon Musk took Twitter to point out that it was odd to keep Tesla out of the event at the White House.

Electric car major Tesla was left out of a White House event on Thursday, where US President Joe Biden unveiled the government's major push strategy for zero-emission mobility. At the same event, other automobile giants such as General Motors, Ford, Stellantis were invited, reports AFP.

Speaking about not being included in the invitee list, Tesla CEO Elon Musk has said that it seems odd as his company was not invited. "Yeah, seems odd that Tesla wasn't invited," Elon Musk tweeted about the event.

This incident could have a connection with Tesla's non-union status, as the automaker has indicated. While talking about the incident, White House spokeswoman Jen Psaki said that invited auto companies such as Ford, General Motors, and Stellantis are the largest key players of United Auto Workers (UAW). "I'll let you draw your own conclusion," she said further.

Tesla's CEO has a record of tough relations with workers at the EV manufacturer's plants. The company previously fired a union organizer. Elon Musk himself has tweeted anti-union comments, leading to a lawsuit by the UAW. Even during the peak of the Covid-19 pandemic in the US, Tesla defied local laws by keeping its manufacturing plants open.

Joe Biden on the other hand has a huge support base in UAW. Hence, the Elon Musk-UAW equation might have played a role in the White House incident.

However, the Biden administration has cleared that it welcomes the efforts of all auto manufacturers that are working on electric vehicles, including Tesla.

Musk also took a dig at the decision by tweeting a meme that read, "I'm not saying it's sabotage. But it's sabotage." This came in response to Biden administration's transportation secretary Pete Buttigieg's comment. In an interview, he said that he did not know why Tesla was excluded from the event at the White House.