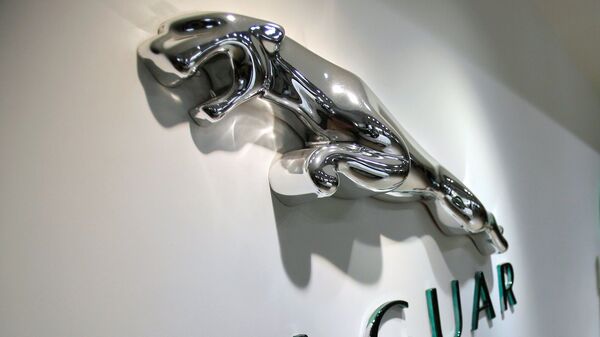 Tata Group-owned British luxury car marquee Jaguar is working on a new platform that will underpin the future electric cars from the brand. Christened as Panthera, the platform is being built by the automaker indigenously and it is likely to be ready before 2025.

The development of this new and dedicated EV platform comes at a time when Jaguar is aiming to become an electric-only car brand from 2025. The Panthera architecture is expected to make the future Jaguar electric cars more unique visually and in terms of performance as well, claims a report by Autocar UK.\

The automaker is currently working on two electric crossovers and a two-door coupe that will come with a range of pure electric powertrains. However, the automaker is tight-lipped about the development of its future cars. In fact, Jaguar has confirmed in late 2021 that it will not launch any brand-new product until 2025.

Speaking about the new platform, Jaguar Land Rover CEO Thierry Bollore has said that the auto company aims to make unique proportion a priority for the new Jaguar cars. He also confirmed that the auto company will do the entire project alone. "The proportions are crucial to get what we want from Jaguar. The platform is a consequence of proportions we’ve decided on. They’re absolutely bespoke," Bollore further added.

With its targeted push for electric mobility, Jaguar aims to make its cars more premium. The move comes as part of its strategy to become a niche brand and aim for higher competency in terms of luxuriousness. With former JLR CEO Ralf Speth's ambition to sell one million Jaguar and land Rover cars around the world failed, the automaker is done chasing Mercedes-Benz, BMW or Audi. Instead, it now wants to target carmakers such as Porsche and Bentley that are more premium and niche brands.