The new Range Rover Velar gets a number of updates to its feature list and is powered by both petrol as well as diesel engines.
By : HT Auto Desk
| Updated on: 16 Jun 2021, 11:58 AM 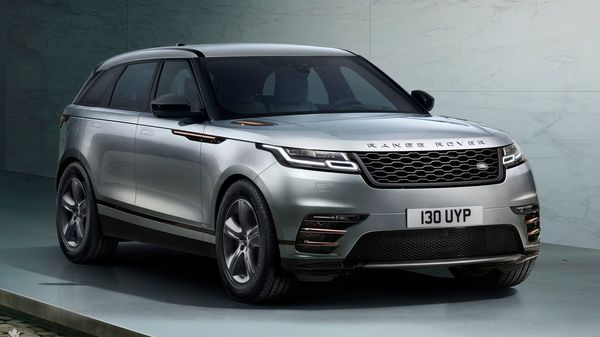 Jaguar Land Rover India on Wednesday drove in the new Range Rover Velar in the country with prices starting at ₹79.87 lakh (ex showroom). The Range Rover Velar has been made available in the R-Dynamic S trim on the Ingenium 2.0 l petrol and diesel powertrains.

Jaguar Land Rover continues to bet big with Velar and claims it is one of the most technologically advanced SUVs in the world. "Range Rover Velar is one the most aspirational SUV’s in India because of its peerless blend of avant-garde design, luxury and technology," said Rohit Suri, President & Managing Director, Jaguar Land Rover India. "In its latest avatar, with introduction of new technology and convenience features, the Range Rover Velar has become more desirable than ever." 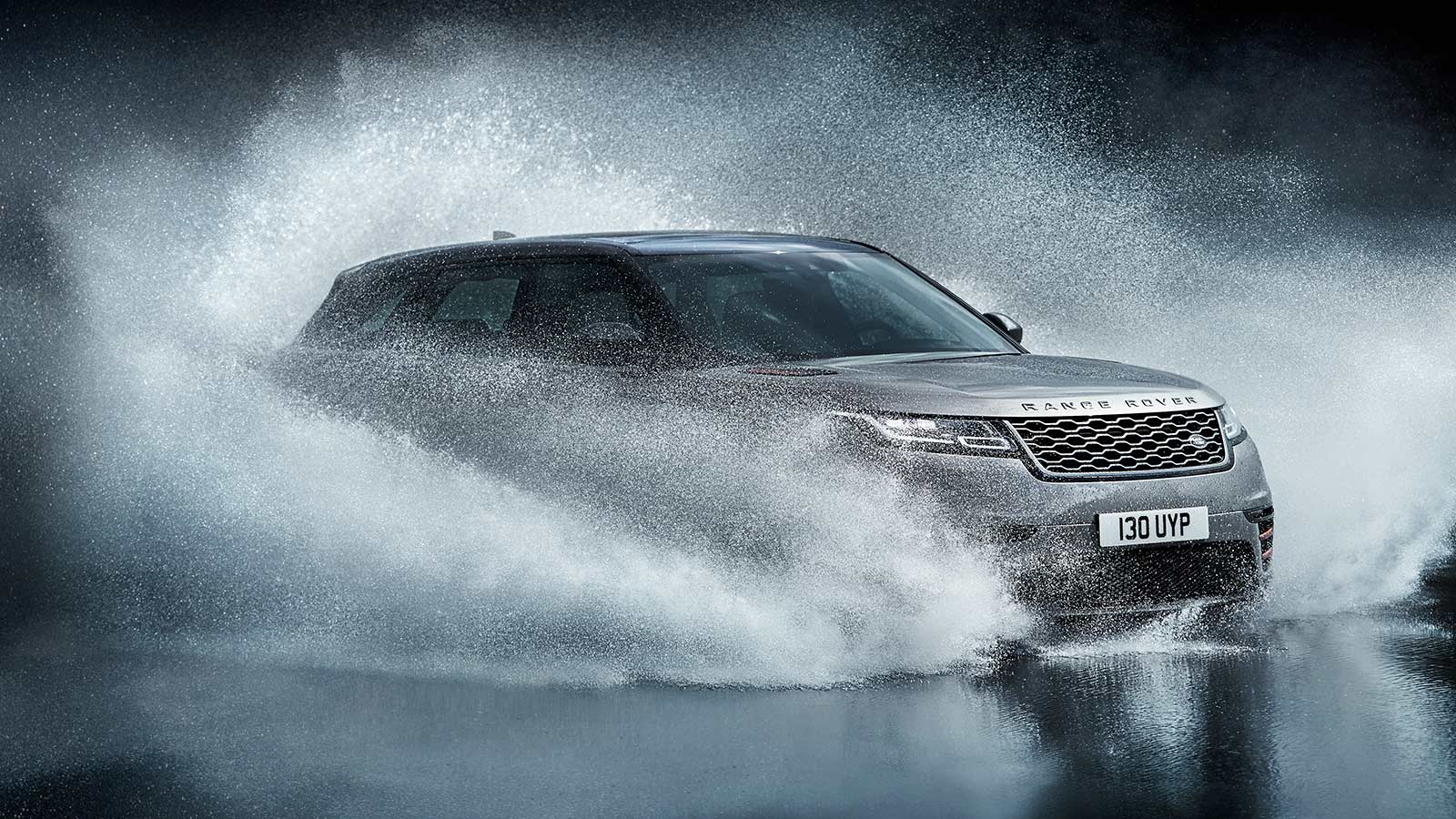 Range Rover Velar seeks to offer a confident drive while being a luxurious SUV for occupants.

A 10-inch main touchscreen and another 10-inch touchscreen under it take care of entertainment and air-conditioning duties.

With an upright stance, the Velar is unmistakably a Range Rover but does have its own unique elements to boast of as well. With burnished copper bumper accents, bonnet vents and side vents, the R‑Dynamic trim especially seeks to grab eyeballs.