Home Auto Cars News Planning To Buy An Suv? There Are The Three Models You Should Wait For

Planning to buy an SUV? There are the three models you should wait for 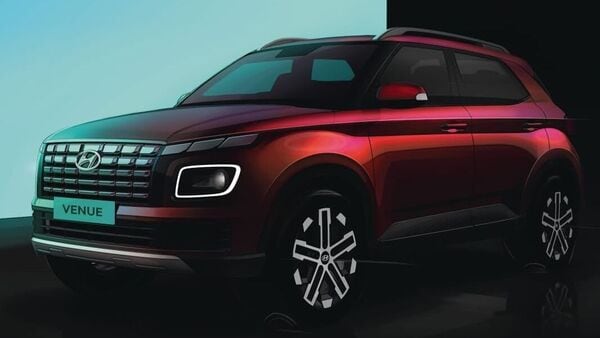 2022 Hyundai Venue facelift SUV is one of the upcoming models with promising a lot of changes.

SUVs in India have been witnessing a rising demand from consumers like never before. The automakers are thriving to tap this upbeat consumer sentiment to grab more numbers. This year, several SUVs are already lined up for launch and some of them are the revised iterations of widely popular models.

In May 2022 as well, it has been witnessed that the growth of SUVs in the passenger vehicle segment has beaten the growth rate of passenger cars. This testifies to the rising popularity of SUVs in India. The enhanced safety, toughness on offer, and powerful powertrain ensuring high performance are some of the key points that help SUVs to be the choice of vehicle buyers.

Here are three SUVs that you can wait for if you are planning to buy a new SUV. 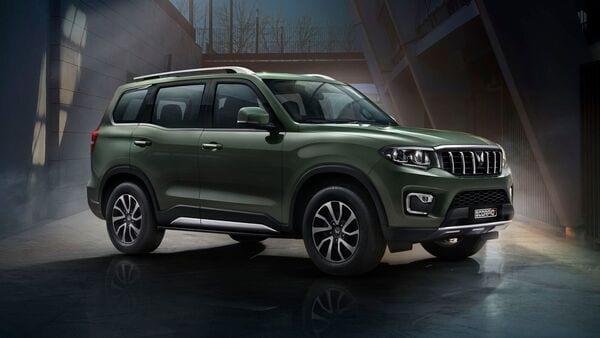 Mahindra Scorpio-N comes with a completely redesigned appearance compared to the outgoing model.

Mahindra Scorpio is one of the most popular SUVs in India for more than two decades, since its inception in June 2002. The automaker has already unveiled the new generation Scorpio SUV online. Codenamed Z101, the new Scorpio comes christened as Scorpio-N and it looks far more aggressive and bold compared to the outgoing model. Also, it comes with a premium vibe thanks to the design and features. The SUV will come with transmission options of a six-speed manual and six-speed automatic unit. It is slated to launch on June 27.

Since its launch in India, Hyundai has received a pretty good response with its Venue compact SUV. Now, the South Korean automaker is all set to introduce the updated Venue in India on the 16th of June. The automaker has already teased the new Venue online showing us the design changes it has received. The SUV gets a revised front fascia thanks to the new grille that has changed its shape. Also, the headlamps, wheels, and rear profile too come with a changed appearance. The SUV comes with a host of updates inside its cabin as well.