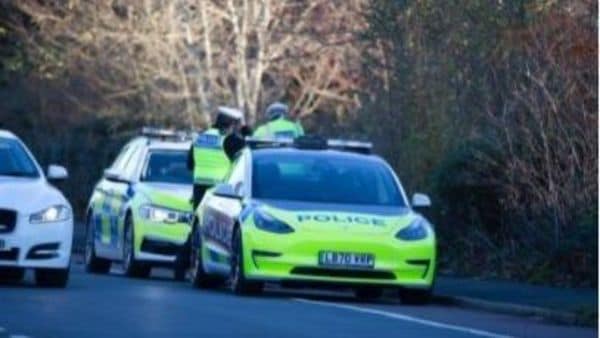 The New York City Police Department (NYPD) is weighing the purchase of as many as 250 Tesla Model 3 sedans for its official vehicle fleet, reports Bloomberg. For this deal, NYPD would pay $51,940 for each all-electric compact sedan, totalling a whopping amount of $12.6 million. The move is being mulled as the NYPD is planning to push its effort for an all-electric fleet in coming days.

The NYPD is the largest police department in the US, with almost 36,000 uniformed officers and a fleet of 9,000 vehicles. With local and federal governments increasingly electrifying their official vehicle fleets to meet climate goals, the e-cars are also expected to have lower maintenance costs and fuel savings compared to traditional internal combustion engine powered cars.

A deal between the NYPD and Tesla would underscore the shift in vehicle sales to law enforcement, a market which used to be dominated by Ford Motor Co. Currently, Fremont police department in California, has a Tesla Model S and a Model Y in its fleet as part of a pilot program. Apart from that, several other police forces around the world too have deployed electric vehicles in their fleet of official vehicles.

Speaking about the experience of using Tesla cars, the Fremont police department had said in a November 2020 report that the agency was pleased with the Model S performance, which met or exceeded expectations, often demonstrating superior performance when compared to petrol-powered police vehicles.