Kia Carens price hiked within weeks of launch with 7,008 units sold in March 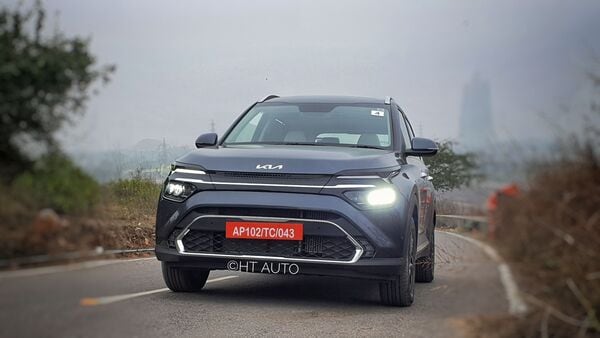 Kia Carens price hiked within weeks of launch by at least ₹30,000.

Kia India has hiked the price of its latest three-row offering Carens across variants. Though the carmaker has not officially announced any hikes, its official website now shows updated price list for Carens Here is a quick look at how much more do the customers need to pay to take home the Carens six or seven-seater model.

Kia had recently announced that bookings for the Carens has crossed 50,000 units within under two months since it opened on January 14 this year. The Luxury and Luxury Plus variants have been a popular choice with 45 percent booking contribution. The company has sold a little more than 7,000 units in March.

Carens goes head on against a long list of rivals. While the vehicle has a direct faceoff against Hyundai Alcazar and Tata Safari, it also competes against the likes of Maruti Suzuki Ertiga and XL6 on the one end of the price spectrum and the Innova Crysta from Toyota Motors on the other. Then there are three-row SUVs like MG Hector Plus and Mahindra XUV700 to fend off as well.