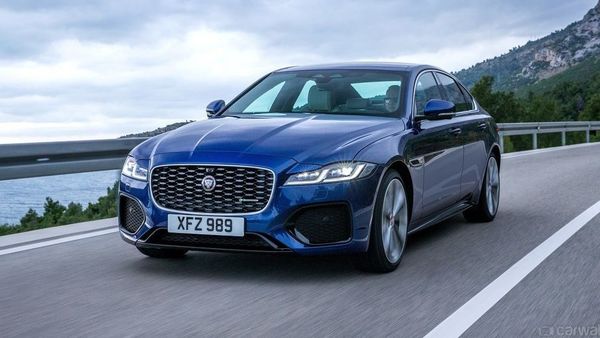 Jaguar XF 2021 luxury sedan has been launched in India at a starting price of ₹71.60 lakh (ex-showroom).

Jaguar is offering the facelift version of the 2021 XF luxury sedan in two trims, both called the R-Dynamic S, in petrol and diesel versions. Jaguar will continue with the 2.0-litre petrol engine which can generate an output of 247 bhp of power and 365 Nm of peak torque. It can sprint from zero to 100 kmph in just 6.5 seconds and comes with a top speed of 250 kmph.

Besides the petrol engine, Jaguar has brought in a BS 6 compliant diesel version as well, which was earlier discontinued due to stricter emission norms. It is capable of producing an output of 201 bhp of power and 430 Nm of peak torque. The Jaguar XF diesel can hit 100 kmph from standstill in just 7.6 seconds. It also comes with a top speed of 235 kmph.

The diesel variant also gets mild-hybrid technology. The transmission job in both petrol and diesel variants is handled by Jaguar's eight-speed automatic gearbox.

As far as the looks and features of the 2021 Jaguar XF is concerned, the Tata Motors-owned British luxury carmaker has made subtle changes. From the outside, these changes are noticeable on the grille. It has grown in size by a bit and also gets chrome outline to make it appear sportier. It also gets a new set of LED headlight units along with J-shaped LED DRLs. The LED tail lights have also been tweaked with new graphic design to make it look sleeker. The bumpers have also undergone slight modification which now house bigger air intakes. 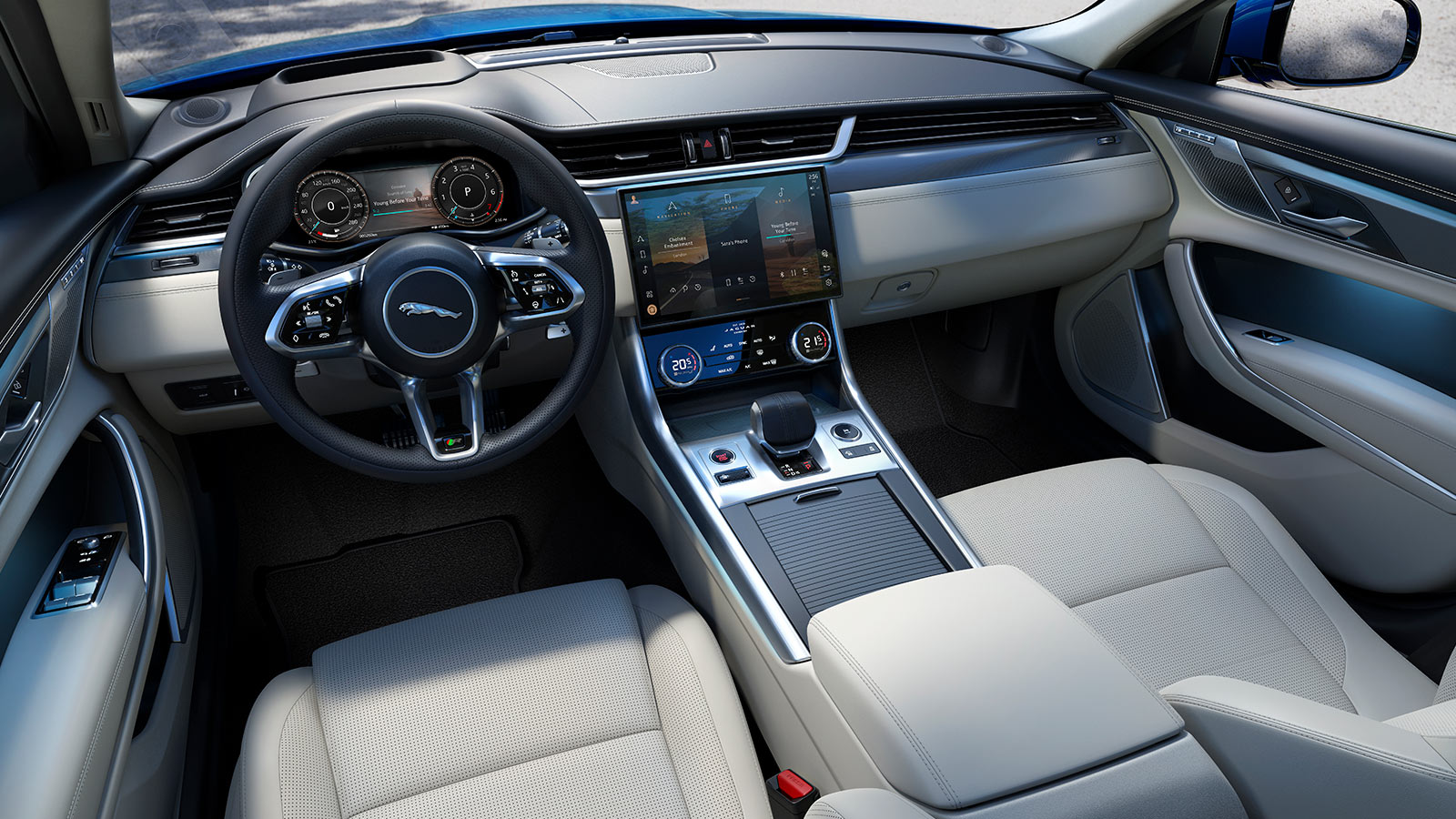 The interior of the new Jaguar XF has also undergone changes.

The interior of the new Jaguar XF has also undergone changes with the 11.4-inch touchscreen infotainment system now loaded with the latest Pivi Pro and compatible with Apple CarPlay and Android Auto. It also gets a new steering wheel, digital instrument cluster, wireless charging, air purifier, ambient lighting, ventilated front seats among others.

Jaguar XF 2021 will take on rivals like the BMW 5 Series, Mercedes E-Class, Audi A6 as well as the recently launched Volvo S90.