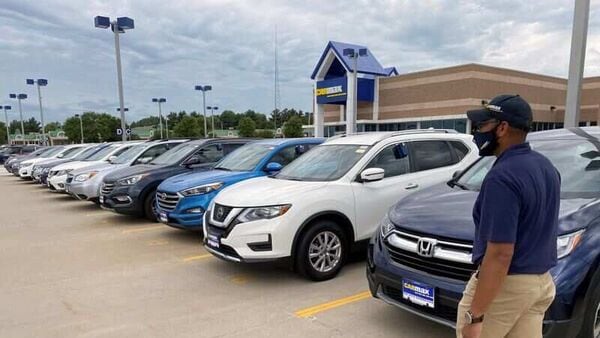 The new rule mandates no ICE vehicle sales in Europe after 2035.

Germany can support the European Union's proposal to ban new fossil fuel car sales from 2035, if an option is added in the mandate to allow sales of cars running on CO2-neutral fuels, said German environment minister Steffi Lemke on Tuesday. Lemke said that this addition is important to Germany in terms of the country's position. "We believe it can also be a bridge for the overall discussion," the minister further added.

She further added that Germany's proposed addition to the fossil fuel car sales ban law would ask the EU to make a separate proposal allowing vehicles running exclusively on CO2-neutral fuels to be sold after 2035. Her comment comes after the European Union in its bid to cut planet-warming emissions by 55 per cent by 2030 from 1990 levels, has proposed a 100 per cent reduction in CO2 emissions from new cars by 2035. This mandate means no sale of internal combustion engine-powered cars from then onwards.

The law was proposed earlier and later EU stayed this in another poll earlier this year, reports Reuters. several automakers too have supported this proposal. However, countries like Germany and Italy have opposed the law. Now, Germany's proposal to add a slight change to the law comes as the latest development.

Both Germany and Italy have their respective auto industrial sector that is majorly dependent on fossil fuels. The automakers such as Lamborghini and Ferrari which are based out of Italy will be hugely impacted due to the law. This is one of the reasons that is prompting these countries to oppose the rule.