From Fortuner to Gravitas: Five new SUVs coming up in January 2021

2021 Toyota Fortuner and 2021 Jeep Compass SUVs will launch in first week of January, while Tata Gravitas SUV will launch on January 26.

After a more dull December, January promises to be a lot more exciting for car enthusiasts with a host of launches at the start of new year. Among all the cars likely to be launched in January, at least five of them are SUVs. Here is a quick look at them.

First up will be Toyota’s popular Fortuner SUV which is all set to undergo a midlife facelift. Toyota will unveil the 2021 Fortuner SUV on January 6. 2021 Fortuner SUV is likely to get certain cosmetic upgrades on the outside, like the front face and alloys. It is also likely to get more features inside than the outgoing model. The infotainment screen is likely to get bigger in size, wireless charging and connected car technology. The engine is likely to remain unchanged with the regular 2.7-litre petrol and 2.8-litre diesel powertrains with both manual and automatic transmission. 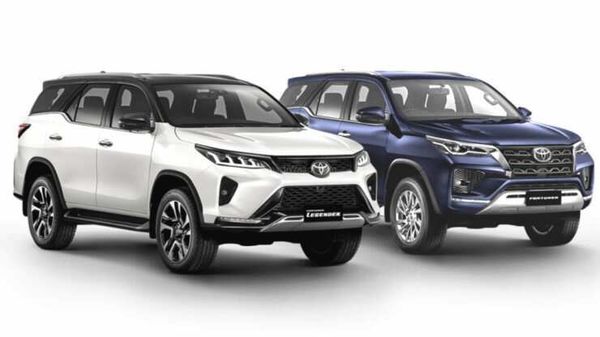 The new Fortuner facelift will go on sale in Indian on January 6th, 2021.

The very next day, on January 7, Jeep India is all set to take the covers off its new-look Compass SUV. The facelift Compass SUV, which was recently launched globally, will make its way in India with a host of changes. There are several design upgrades that makes the new Jeep Compass look more premium. Key highlights include a larger infotainment screen and a digital instrument cluster that is now digital. There is also a massive infotainment screen and digital instrument cluster inside. The tablet-style 10.3-inch infotainment system has grown in size by almost 2 inches and appears floating on a widish dashboard. The 10.1-inch instrument cluster has also been updated with a digital interface. The engines of the Jeep Compass facelift is likely to remain the same 1.4 liter turbo petrol and 2.0 liter multijet diesel as available currently. 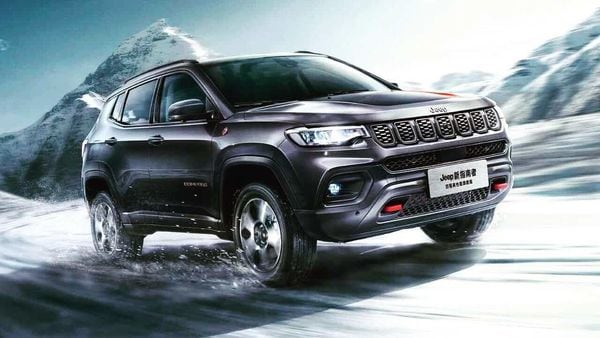 Jeep unveiled the 2022 Compass SUV during an auto show in China.

After a long delay due to the coronavirus pandemic, Tata Motors is finally all set to drive in its latest SUV Gravitas, which is scheduled to break cover on January 26. Derived from its Harrier SUV. Tata Gravitas SUV was first unveiled at the Auto Expo in February 2020. Compared to Harrier SUV, Gravitas appears to be similar from the front end, but the profile is quite different due to a longer rear overhang on the Gravitas, though the wheelbase has been likely kept the same. Also, the roofline has been kept fairly straight on the Gravitas in order to carve out headroom for the last row passengers. is built, Gravitas SUV is likely to be Tata Motors’ answer to rivals like Mahindra XUV500, MG’s upcoming 7-seater Hector or Hyundai’s 7-seater Creta SUVs. 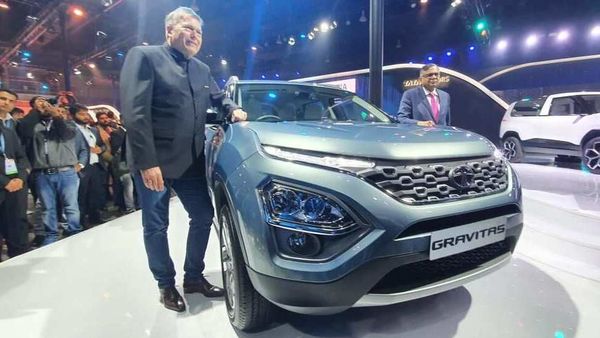 The Gravitas launched by Tata Motors at Auto Expo 2020.

While the exact dates are not announced yet, MG Motor is also set to drive in the seven-seater version of its Hector SUV in January too. It is likely to be launched some time after the first week of January. The Hector Plus SUV was launched earlier this year in a six-seat layout with the middle-row offering Captain Seats. Hector Plus is the larger version - in terms of seating capacity - of Hector which was MG's debut product in India back in 2019. While the current seat arrangement may appear more premium, the seven-seat, full three-row set up could make the newer car more popular among larger families. 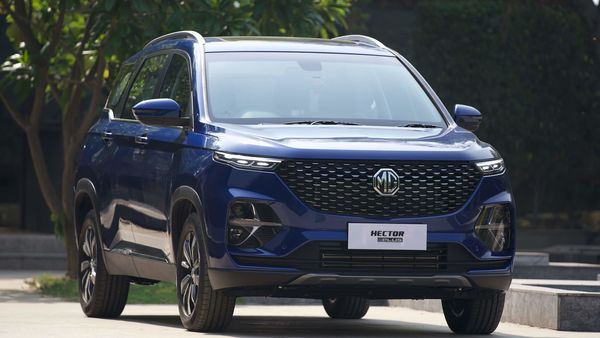 MG Motor is also set to drive in the seven-seater version of its Hector SUV in January.

And finally, Skoda is also likely to launch its latest SUV Vision IN some time in January. The SUV was first showcased in January this year, before it made it to the Auto Expo in February. The Vision In showcased in both cases were not the production variant which is likely to get some changes from the concept version. The upcoming Skoda SUV will be one of the first models to be built on the company's new MQB A0-IN modular platform. The Skoda Vision-IN based SUV is expected to feature a 1.5-litre TSI BS 6-compliant turbocharged petrol engine taken from the Karoq SUV. This engine delivers 150 bhp of maximum power and 250 Nm of peak torque. The transmission option may include a 7-speed DSG gearbox.