Ford has been barred from producing and selling its internet-linked vehicles in Germany.
By : HT Auto Desk
| Updated on: 22 May 2022, 03:33 PM 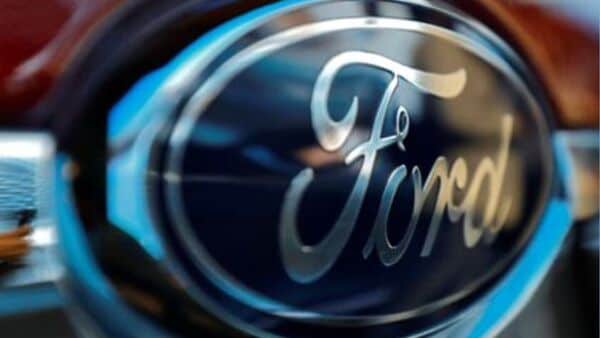 Ford won't be abe to produce and sell its internet-linked cars in Germany.

US auto major Ford Motor Company is facing a sales ban on its internet-linked cars in Germany. A German court has put a country-wide production and sales ban on Ford cars that are able to establish an internet connection. This ruling from the court comes as part of a lawsuit over the violation of wireless technology patents.

However, Ford has the option to appeal against the verdict given by the Munich court. The ruling reflects the increasing tiff between technology companies and auto manufacturers to pay royalties for technologies used in navigation systems, vehicle communications and self-driving vehicles.

The tension between the auto manufacturers and technology firms is growing as the former companies have been increasingly focusing on self-driving technologies and tech companies too are aiming to grab a sizeable share in the same space with their proprietary technologies. In the last few years, the race for autonomous vehicle technology has increased substantially across the world. Several auto companies have been racing to enter the space with a wide range of technologies. While they are tying up with technology companies, several tech firms are also working in the same space independently.

Speaking about the verdict given by the Munich court, Ford has said in a statement that the reason for this court case is the licensing of standard essential patents for LTE networks. "Since we did not yet have received the written opinion of the court, we do not want to comment on this matter at this time," said the auto major in a statement.