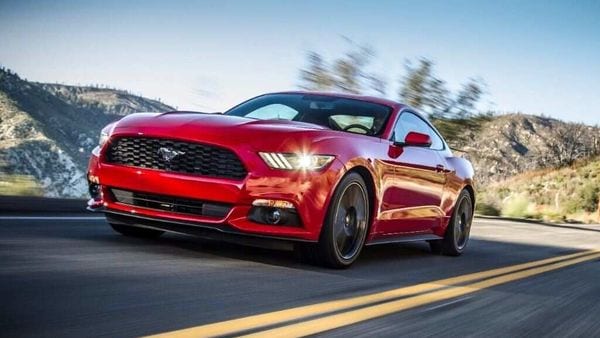 2019 marks the fifth consecutive year the Ford Mustang has been the best selling two-door sports car in the world.

It seems that no one can with the fireproof Ford Mustang . The American pony car has been chaining successes since it became a global model, running as the best-selling sports car on the planet.

For five consecutive years the Ford Mustang has positioned itself as the best-selling sports car in the world. What makes it sweeter is that Ford Mustang celebrates its 56th birthday. What better gift than to celebrate it with another year on top on the 56th Mustang Day.

Mustang sold 102,090 units, according to the most recent new vehicle registration data from IHS Markit, making it the best-selling sports car in the world in 2019. During this period, Mustang sales in Germany increased 33 percent, in Poland sales rose by nearly 50 percent, and in France, they nearly doubled.

The year 2019 also marks the fifth consecutive year that Mustang was the best-selling sports coupe in the world. Sports coupes, as defined by IHS Markit, include two-door and convertible models. 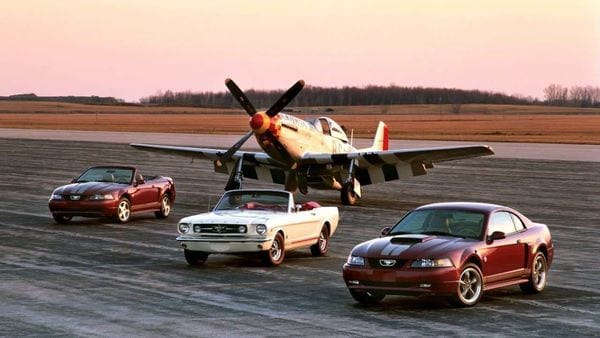 Old and new in one frame: 2004 Ford Mustang Anniversary edition and 1965 Mustang with P-51

“We’re proud of our growing Mustang stable and performance variants," said Jim Farley, chief operating officer, Ford Motor Company. “From Sweden to Shanghai, more and more driving enthusiasts are enjoying the feeling of freedom and the American open road in these new Mustangs. We are honoured to serve our owners, enthusiasts and fans for 56 years and counting."

The Ford Mustang has been an outstanding success ever since it was launched on April 17, 56 years ago. This year, a new member of the Mustang family is coming. The fully electric SUV Ford Mustang Mach-E with up to 600 kilometres range will lead the legendary pony into the electric age.

Thousands pre-ordered the electric car before they had even seen it. And it will live perfectly side by side with the Mustang that came 56 years ago, said Ford Motor Norway CEO Per Gunnar Berg.