From the 1965 Mustang to the latest Mach-E version, the bright orange has been associated with almost all the Mustang cars the company has produced.
By : Sabyasachi Dasgupta
| Updated on: 13 Jun 2020, 01:11 PM 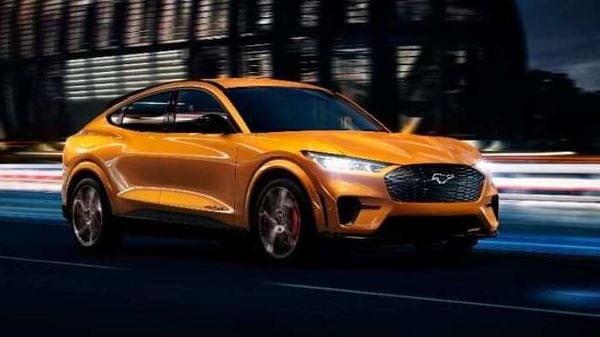 What does a colour express? When it comes to orange, one of the most popular colours for the Ford Mustang, a lot.

Ford introduces the three-layer metallic Cyber Orange exterior colour for the Mustang Mach-E GT, a bold and eye-catching premium exterior colour designed by the company's colour and material experts for those who want to grab attention and grab stares in their wake.

"The Mustang has always attracted attention, and the Mustang Mach-E will be no exception," says Dave Pericak, director of Ford Icons. "We can't wait for Cyber Orange colour to hit the streets in the Mustang Mach-E GT to the delight of our orange Mustang fans."

The colour is quite a contrast with glossy black painted details such as the grill truss , the bumper air intake inserts or the bottom of the door panels, as heel pieces, the lower section of the rear bumper and brake callipers painted red. 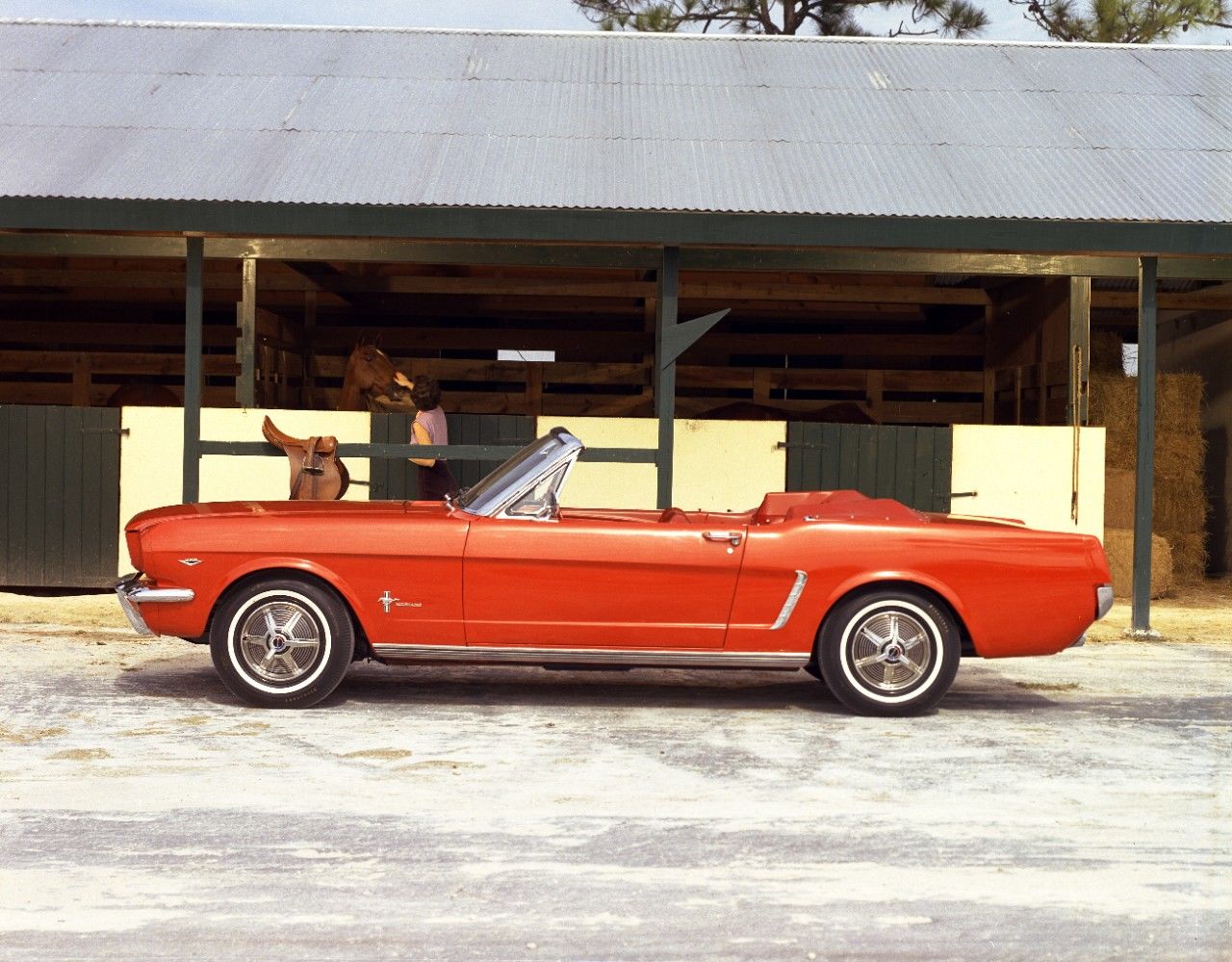 Ford has been using orange as a traditional colour for its Mustang cars since 1960s. From the 1965 Mustang to the latest Mach-E version, the bright orange has been associated with almost all the Mustang cars the company has produced. Needless to say that the colour orange and Mustang’s association is old, and the Mustang fans will have a nostalgic ride in one of those bright orange sports cars.