US teen spends 10 hours cleaning street after protest, is rewarded with Mustang

Antonio Gwynn Jr., a resident of Buffalo, recently took it upon himself to clean a street in his hometown after a demonstration against the killing of George Floyd left the road littered.His efforts have earned him massive applause and certain rewards.
By : HT Auto Desk
| Updated on: 08 Jun 2020, 16:04 PM 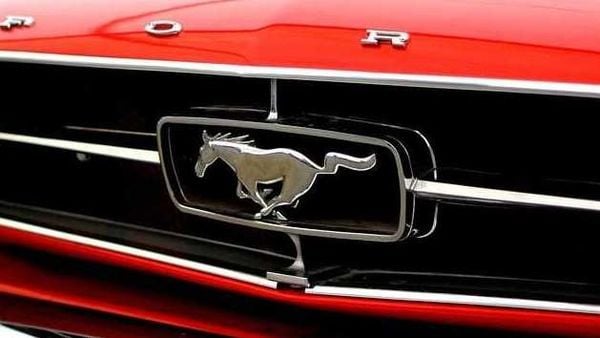 At a time when incidents of vandalism, hooliganism and general anarchy on the streets of several American cities are making the headlines almost as frequently as protests against racism in the wake of George Floyd killing, a teenager has emerged as an unlikely hero because of his selfless act of cleaning up the streets, literally.

Antonio Gwynn Jr., a resident of Buffalo, recently took it upon himself to clean a street in his hometown after a protest was organised here. Bailey Avenue was reportedly littered with glass and garbage which prompted 18-year-old Antonio to reach here and start the clean-up process. CNN reported that armed with a broom and garbage bags, he began cleaning the street at 2 am and spent the next 10 hours to get rid of the litter and return the street to its pre-protest condition. In fact, when a group of volunteers reached the spot with the same intention, they found that the high-school student had already done most of the work himself.

Such was the impact of Antonio's silent and solitary work that a local presented him with his 2004 Mustang as a reward for his efforts. It is reported that the man had seen a post from Antonio asking for car-buying advice and thought it would be the appropriate reward.

Teen who cleaned up after protest rewarded with car High school senior Antonio Gwynn Jr. was rewarded with a car and a college scholarship after cleaning up protest damage in Buffalo, New York. https://t.co/fK99zHM5gW #Video #USRC pic.twitter.com/9C8QyUaiPh

And that is not all.

Local media reported that a local businessman decided to extend the auto insurance cover of the vehicle presented to Antonio by a year as his way of saying thanks to him.

Antonio has also been offered a full scholarship to Medaille College.

At a time when violence has become a law and order challenge in several US cities, Antonio's tale comes as an inspiration.