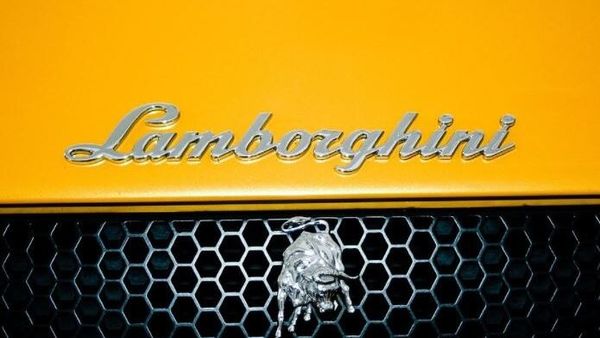 Lamborghini is accustomed to being in the fast lane and its plans of driving out its first-ever electric vehicle remains on track for a possibly launch in 2027. Lamborghini had previously confirmed its plans of having an all-electric model, a recognition of the fact that preference even in supercar segment could gradually be shifting towards battery power.

Lamborghini CEO Stephan Winkelmann, in a recent interview with Yahoo Finance, stated that the first all-electric Lamborghini could be launched in 2027 or 2028 but plug-in hybrids are expected sooner. He, however, also backed synthetic fuels as a way for cars with internal combustion engines to remain relevant. “We hope there would be an opportunity for synthetic fuel – which is then CO2 neutral – to be as big enough, or distributed enough in a high quantity, that we have a capillarity, which we can also then fuel our super sports cars," he said. "So this is an opportunity we want to leave open. We don’t have to decide now, because this is not the moment where this type of fuel is present. And we don’t know if it’s going to be developed on a level which is then good for us as well."

But while the fate of ‘conventional’ supercars may be in the balance, the prospect of a pure electric Lamborghini has been getting the automotive world mighty excited. As per reports, the model will be an electric GT that will feature a 2+2 seating arrangement and may be being developed alongwith Porsche.

Earlier this year, Lamborghini stated its electrification goals with plans of investing about €1.5 billion ($1.5 billion) and also informed that a fully electric model from the company can be expected later in the decade.

It is a drive down a different path but a previous gamble to change with the times, courtesy Urus SUV, worked wonders for Lamborghini. The first-ever SUV from Lamborghini has been a major volume driver and has been received very well in markets where it is on offer.