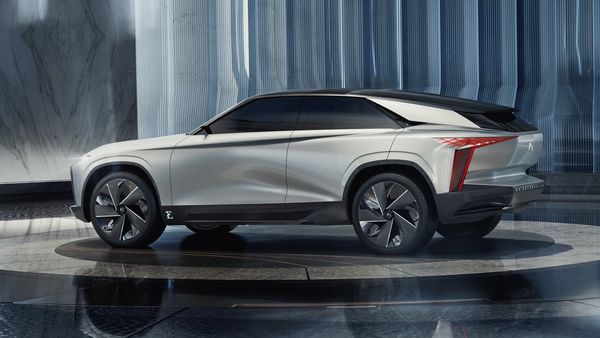 French automaker DS Automobiles has unveiled its latest concept in an electric avatar - the Aero Sport Lounge. It has a 500 kW (680 hp) electric motor capable of taking this prototype from 0 to 100 km / h in just 2.8 seconds. The battery is 110kWh and allows a range of more than 650 kilometers. The DS Aero Sport Lounge, a concept that, on paper at least, has everything to beat Tesla.

The innovation in terms of design is huge, starting with the front that has side appendages to direct the air flow to the 23-inch wheels. The front grille is accompanied by Matrix LED Vision headlights and a wide variety of sensors, such as the so-called DS Light Veil, which should represent the signature of the emblem.

It is a large SUV that reaches five meters in length and has a design language based on straight and angular lines, resulting in a sharp and full set of edges. The front optical groups are very thin, the hood is quite long and gives way to a windshield that, in turn, joins a roof with a long fall, creating a fairly wide and inclined C-pillar. In the rear the headlights are quite futuristic and lengthen to the diffuser. 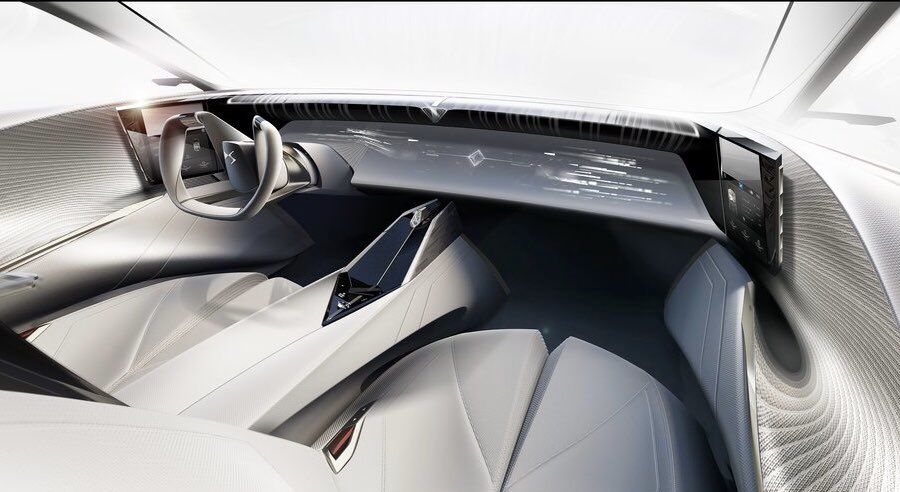 Images of the cabin have not been revealed, but the company explains that it is technologically advanced. There are two animated tracks along the dashboard, thus leaving aside the traditional screens. The data necessary for driving appear on the windshield. Everything will be projected on the glass as a kind of augmented reality. The lower 'screen', covered in satin cotton, contains the information projected by the upper display. The dashboard band and the back of the seats are made with straw.

Each passenger of the DS Aero Sport Lounge will have at their disposal an individual screen for the simple purpose of entertaining.

The DS Aero Sport Lounge uses a 100% electric propulsion system that derives from the DS Techeetah of Formula E, a single engine, that generates a power of 680 hp (500 kW), allowing it accelerate from 0 to 100 km / h in 2.8 seconds, while the 100 kWh battery gives it an autonomy of 650 kilometers per charge.