Several carmakers had to curtail production at their respective plants due to the chip shortage.
By : HT Auto Desk
| Updated on: 06 Jun 2022, 09:19 AM 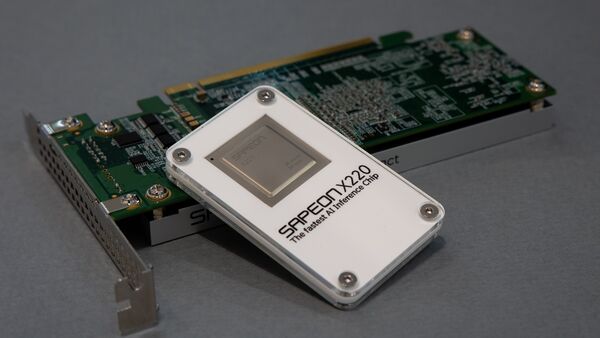 Auto industry faced a massive disruption due to chip shortage.

The global chip shortage that bogged down the auto industry for almost two years is showing signs of easing, at least for now, claims a report by Bloomberg. The report claims that automakers such as Mercedes-Benz and BMW are among the carmakers that are getting enough high-tech components to produce at full capacity after experiencing crippling outages for several months.

(Also Read: Toyota to cut global production plan by one lakh in June amid chip crisis)

This breakthrough comes earlier than the auto companies predicted. Also, it marks a brighter spot for the industry that has been facing a deteriorating economy and inflation while managing the transition to electric vehicle production.

Joerg Burzer, Mercedes’s head of production and supply-chain management, said that the automaker is monitoring the situation week to week. He also said that the auto company had no issues running production. Burzer further added that supply issues have been occurring here and there but nothing compared to what it was like last year.

The chip shortage hit the auto industry so hard that it had to curtail output as plants couldn't source enough chips which are critical for increasingly digitalized vehicles. This eventually hurt the sales of the automakers around the world even when the demand was sky-high.

The report points out that BMW expressed a reserved optimism when it comes to the evolving chip crisis. It reportedly said that all its plants are up and running and the company isn’t experiencing any stoppages due to chip supplies. “Currently, the situation is a little bit more stable," a spokesman said, adding that BMW still monitors the chip supply on a daily basis. However, BMW is not ruling out the possibility of fresh disruptions in the coming weeks and months.