Audi India set to launch RS Q8, its most powerful SUV, on August 27

The Audi RS Q8 is said to be the fastest series production SUV around the iconic Nurburgring circuit.Audi had launched Q8, its flagship SUV, in India earlier in 2020.
By : HT Auto Desk
| Updated on: 20 Aug 2020, 12:51 PM 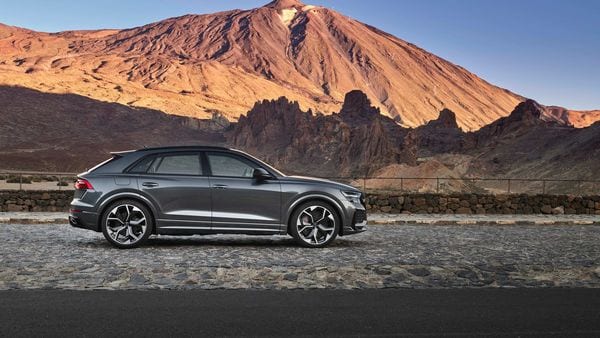 Audi on Thursday announced that it will launch the new RS Q8 SUV in the Indian market on August 27. The bookings for its upcoming flagship SUV has already commenced at an initial amount of ₹15 lakh. Customers can get their car reserved at the nearest Audi India dealership or online at Audi's official website.

The Audi RS Q8 is said to be the fastest series production SUV around the iconic Nürburgring circuit. Also, it stands as the most powerful SUV in Audi's entire line-up. 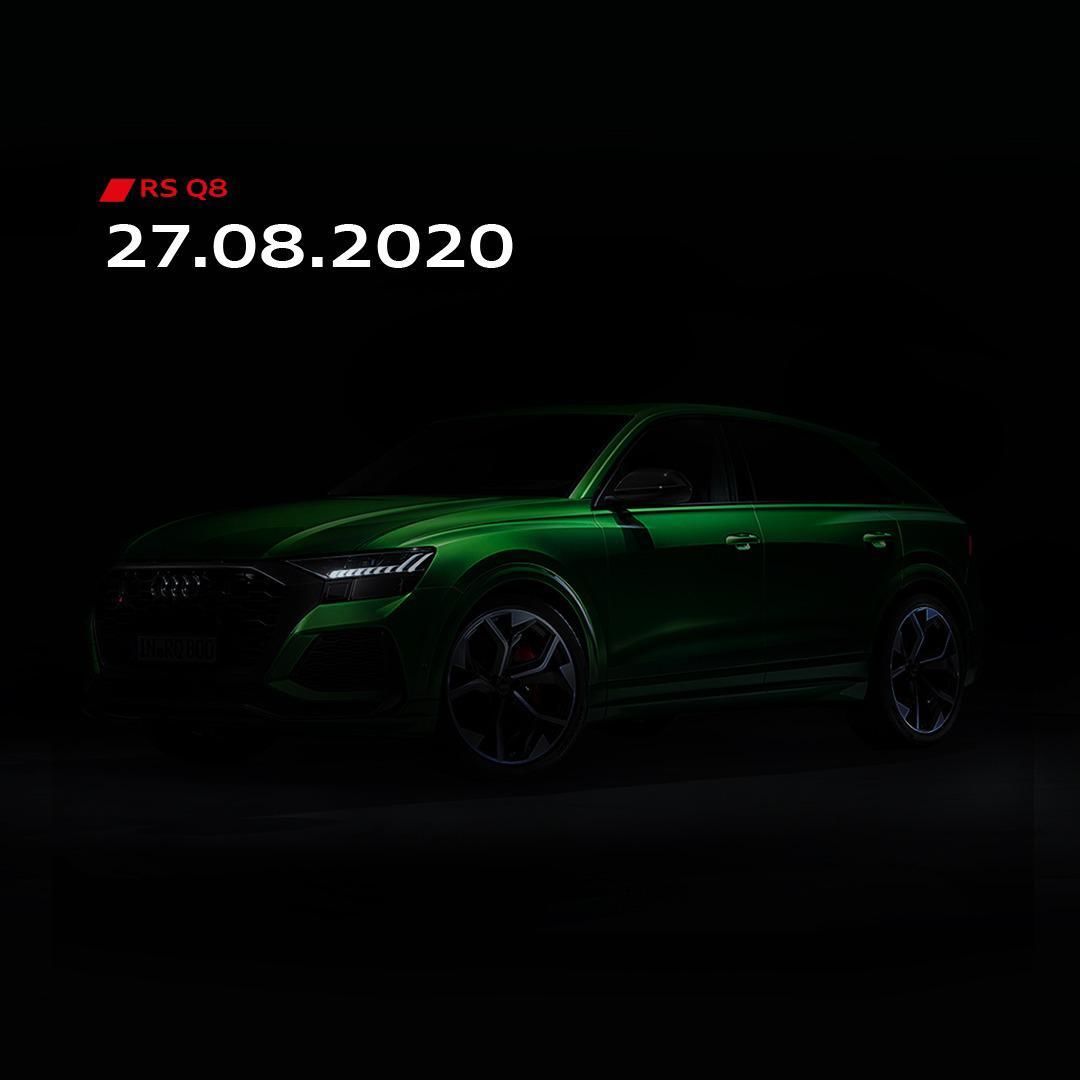 It is based on the standard Audi Q8 SUV but gets enhanced performance as well as a new styling package. Its outer profile sports a new single-frame grille with a 3D honeycomb mesh. Moreover, it also benefits from Manhattan grey sills, RS roof edge spoiler, RS rear skirt, and RS-specific oval exhaust pipes.

On the inside, the sportier Q8 gets the same cabin layout as its donor model. One of the key differences inside is the use of the RS-spec front seats with 14-way electrical adjustability, ventilation, and heating.

Under the hood, it is plonked with a V8 twin-turbo 4.0TFSI engine that's known to deliver 600 hp which is backed-up by a staggering 800 Nm of torque. This engine is available with a 48-volt mild-hybrid technology and comes mated to an 8-speed automatic gearbox. It transmits power across all 4 wheels via Quattro all-wheel-drive, on the top of it, the RS Q8 also sports all-wheel-steering. All this comes together to push this mammoth of an SUV across the 0-100 kmph line in just 3.8 seconds. And without the speed limiter, it can go up to a top speed of 305 kmph which is simply unbelievable for a car of its size.