America's best-selling vehicle becomes a cybertruck with a familiar face

The new F-150 and the soon-to-launch Mach-E electric SUV will be the first Ford vehicles equipped with electronic systems that allow for extensive over-the-air software upgrades.
By : Reuters
| Updated on: 26 Jun 2020, 14:35 PM 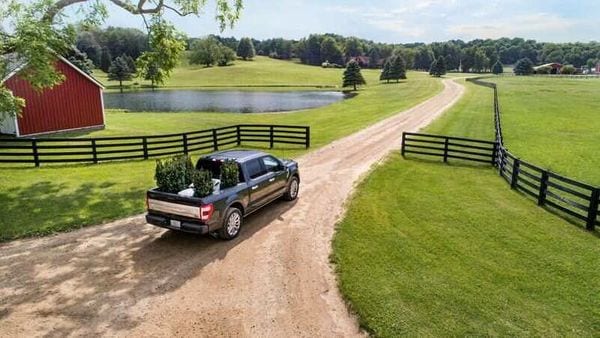 The new Ford F-150 Limited truck is seen in a picture released by Ford Motor Co in Detroit.

Ford Motor Co on Thursday unveiled the next generation of its F-150 pickup in an online event, showing a truck with a familiar look but that incorporates the automaker's new strategy for profiting from software and connectivity.

The new F-150 and the soon-to-launch Mach-E electric SUV will be the first Ford vehicles equipped with electronic systems that allow for extensive over-the-air software upgrades. Rival Tesla Inc pioneered the use of smartphone-style updates to improve vehicles and generate revenue long after the sale. General Motors Co has launched comparable technology on several vehicles.

Now the F-150, part of the best-selling line of vehicles in the United States with annual sales equivalent to Tesla's current volume, will bring upgradeable, fully connected vehicle technology to the mainstream market. Ford will offer a hybrid version of the F-150. An electric model is expected within two years.

The new F-150's design does not shock like the Tesla Cybertruck, with an exterior hard to distinguish from the current model. When it launches this fall, the truck will aim for traditional buyers in the U.S. heartland, down to the American flag stamped into the dashboard. 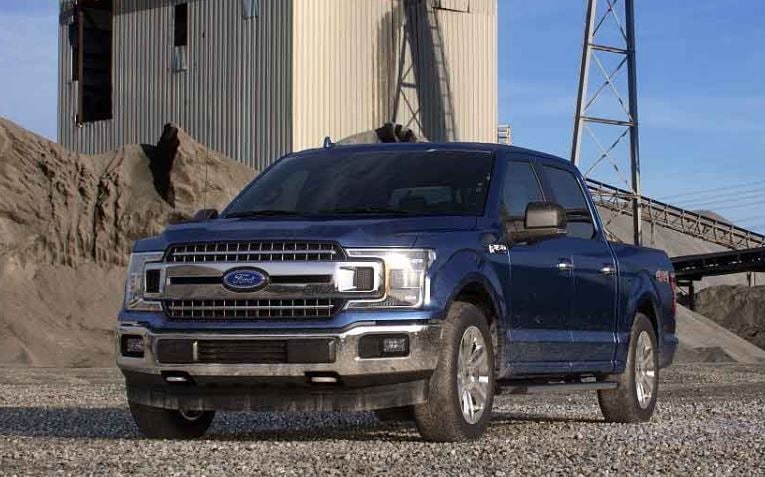 Ford F-150 may be tech savvy on the inside but it has retained most of its mean and muscle visual appearance on the outside.

However, customers who opt to pay for it will be able to download software to enable hands-free driving on highways when it becomes available next year, Ford said. Commercial customers will be offered software that can help with routing or tracking vehicles in a fleet.

Ford's chief operating officer, Jim Farley, said in an interview that after-sale software upgrades for customers may not be the biggest benefit the company gets from connecting F-series trucks to the cloud. Connected F-150s can tell Ford when there's a problem with engine control software, and enable a quick fix.

"It’s a gamechanger for us," Farley said. The time to detect a warranty problem "goes from weeks and months to days and hours."

Ford will also be able to know what features customers use and how, and what equipment could be safely omitted to cut costs. "We don't have to guess anymore," he said.