Home Auto Cars News A Laser Beam Can Be Your Next Windshield Wiper, Not Metal And Rubber. Know More

A laser beam can be your next windshield wiper, not metal and rubber. Know more 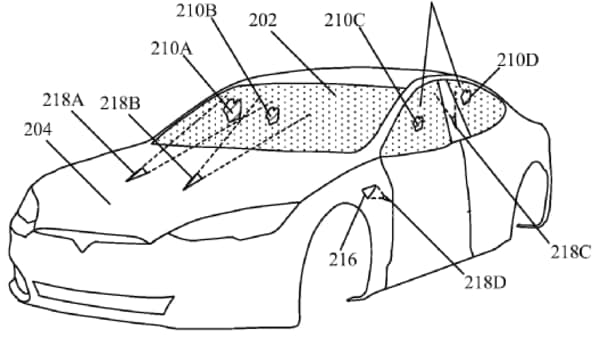 When it comes to innovations of new technologies in the auto industry, Tesla is leading the pack for the last several years. The US electric car manufacturer not only leading the global e-mobility drive but also bring in new innovative technologies that are redefining the mobility industry and its various aspects.

The latest from the automaker could be a laser beam windshield wiper. The EV manufacturer started working on an idea to use laser beams to clean the windshields. Not just conceptualizing, they even filed patents for the technology. This would make the conventional metal and rubber wiper obsolete in the coming days.

Now the United States Patent and Trademark Office has granted the automaker the patent for this technology, reports Electrek. This technology has a chance to be featured in the upcoming Cybertruck. The reason is the prototype of this electric pickup showcased in November 2019 had no windshield wipers.

This is not the only technology Tesla is working on. The automaker is also developing an electromagnetic wiper technology. It could be an easier and realistic option to develop and manufacture.

In its patent application, Tesla wrote that this new technology is a cleaning system that includes a beam optics assembly that emits a laser beam to irradiate a part on the windshield. It detects debris accumulated over the region, and control circuitry.

Speaking about Tesla's industry-leading technology innovations, the automaker led the autonomous driving technology adoption. The company introduced Hardware 1 to the Model S in late 2014. It was to offer the owners a driver assistance feature never seen previously in any mass-produced car.