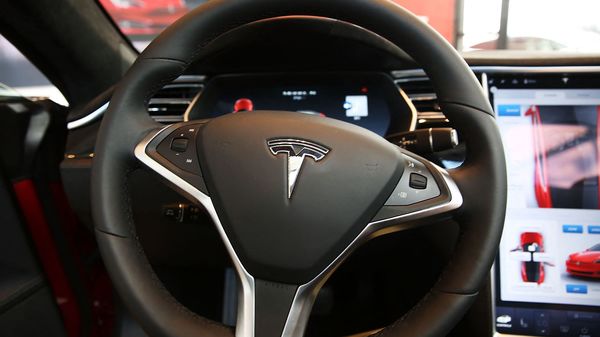 EV giant Tesla has started rolling out the Full Self-Driving (FSD) Beta v10 software version to its early access fleet, Electrek reported. The company's CEO Elon Musk has previously called this version of the software “mind-blowing". Various Tesla users from the early access fleet also reported that the FSD 10 beta is much better than the outgoing 9.2 version.

The latest software update allows Tesla vehicles to virtually drive themselves both on highways and city streets. However, it is still considered a Level 2 driver assist since it requires the driver to pay attention at all times. The driver will need to remain responsible for the vehicle as well as keep their hands on the steering wheel.

While Musk has been promising a wider release of the Full Self-Driving Beta software to those who have purchased the FSD package, the release has been delayed for a while. Electrek reported that various Tesla owners in the early access program have started receiving the new software update, and those who received the update witnessed better driving visualizations that look clean with increased number of stats arranged well enough. Icons on the left side of the display for the Model 3 and Model Y electric vehicles have been rearranged in this version.

The latest FSD software update can also navigate better, deliver smoother turns, roundabouts and merges. However, Musk has previously said that the production-level, non-beta version of highway navigation will be "more polished" than the current one in the Full Self Driving beta version.

Earlier this week, Musk had tweeted that the public option to request the beta version of the software would be available along with the FSD 10.1 release.