Lamborghini has rolled out the 10,000th Urus within two years of the introduction of its super SUV that has driven the carmaker's sales numbers up in recent years.
By : HT Auto Desk
| Updated on: 02 Mar 2021, 10:24 AM 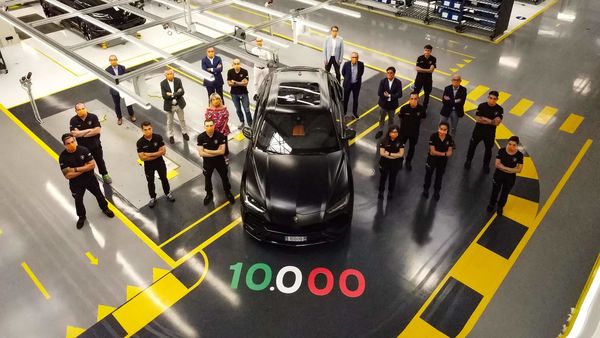 Two years on from its market introduction, the Urus, the Lamborghini Super SUV, has reached the important milestone of the 10,000th car. The model with chassis number 10,000, destined for Russia, comes in the new Nero Noctis Matt (black) colour, combined with the carbon fibre package and two-tone Ad Personam interiors in black and orange, complemented by carbon fibre components.

In order to enable clients to further express their personalities, in June 2020, a new color collection was presented for the Super SUV, the Urus Pearl Capsule, which, with a two-tone exterior look, offers ultra-bright pearlescent shades with four-layer paint, in line with Lamborghini colour tradition – Giallo Inti (yellow), Arancio Borealis (orange), and Verde Mantis (green), combined with glossy black roof, rear diffuser, spoiler lip and other details. The Urus Pearl Capsule comes as an optional extra for Model Year 2021 and is offered together with a wide range of new colours and features. 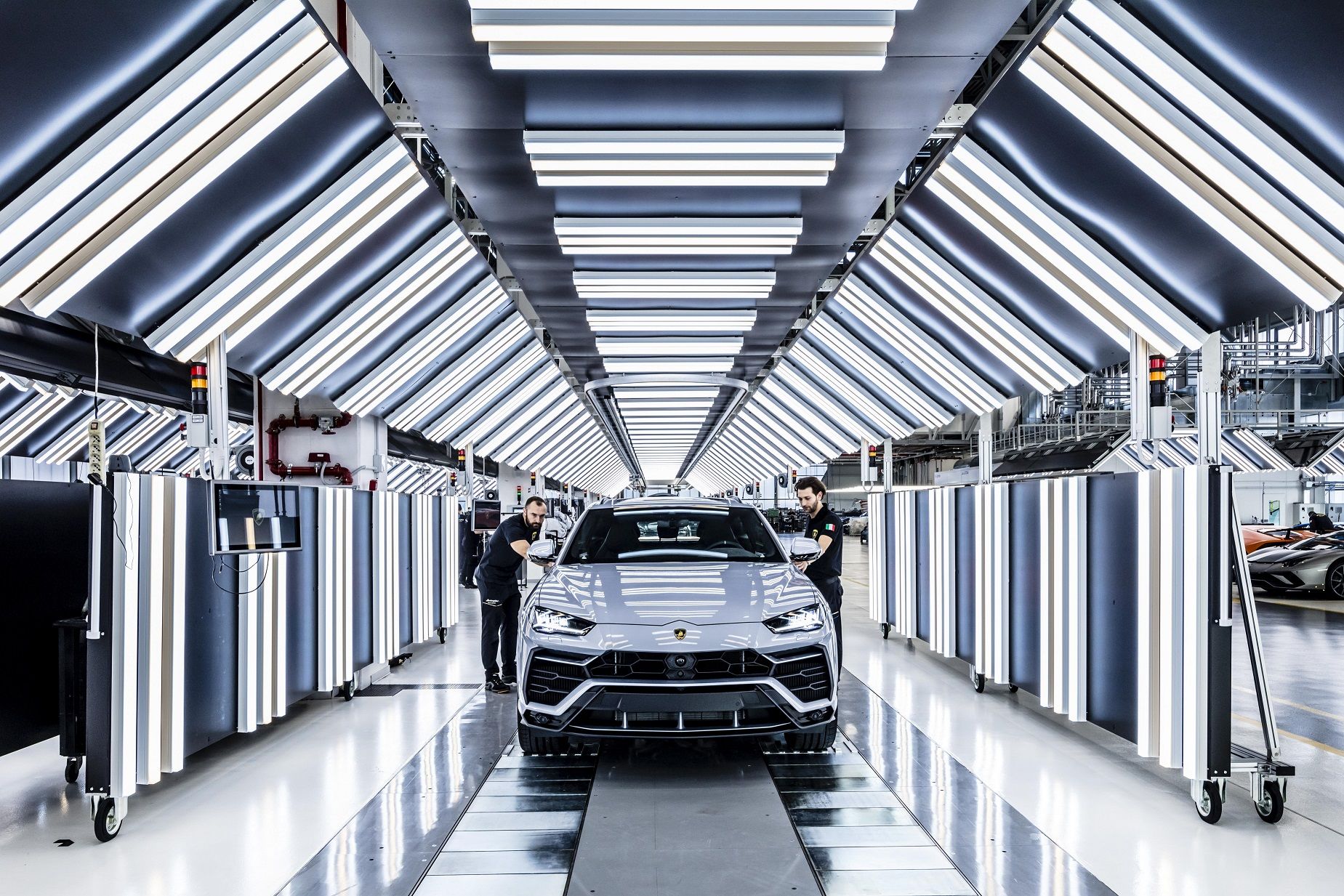 Urus is Lamborghini's first foray into the lucrative space of SUVs.

Since it was first presented in December 2017, the Urus has contributed significantly to the increase in Automobili Lamborghini sales: in 2019, the first full year that the Urus was present on the market, 4,962 units were delivered to customers.

In 2017, in preparation for the launch of the design of its third model, the Automobili Lamborghini headquarters site expanded from 80,000 to 160,000 m2. Manifattura Lamborghini, the assembly line dedicated entirely to the Super SUV, is based on the so-called Factory 4.0 model, which integrates new production technologies to support workers throughout the assembly operations. Manifattura Lamborghini establishes a new production model benchmark characterised by modularity, flexibility, and maximum personalisation. 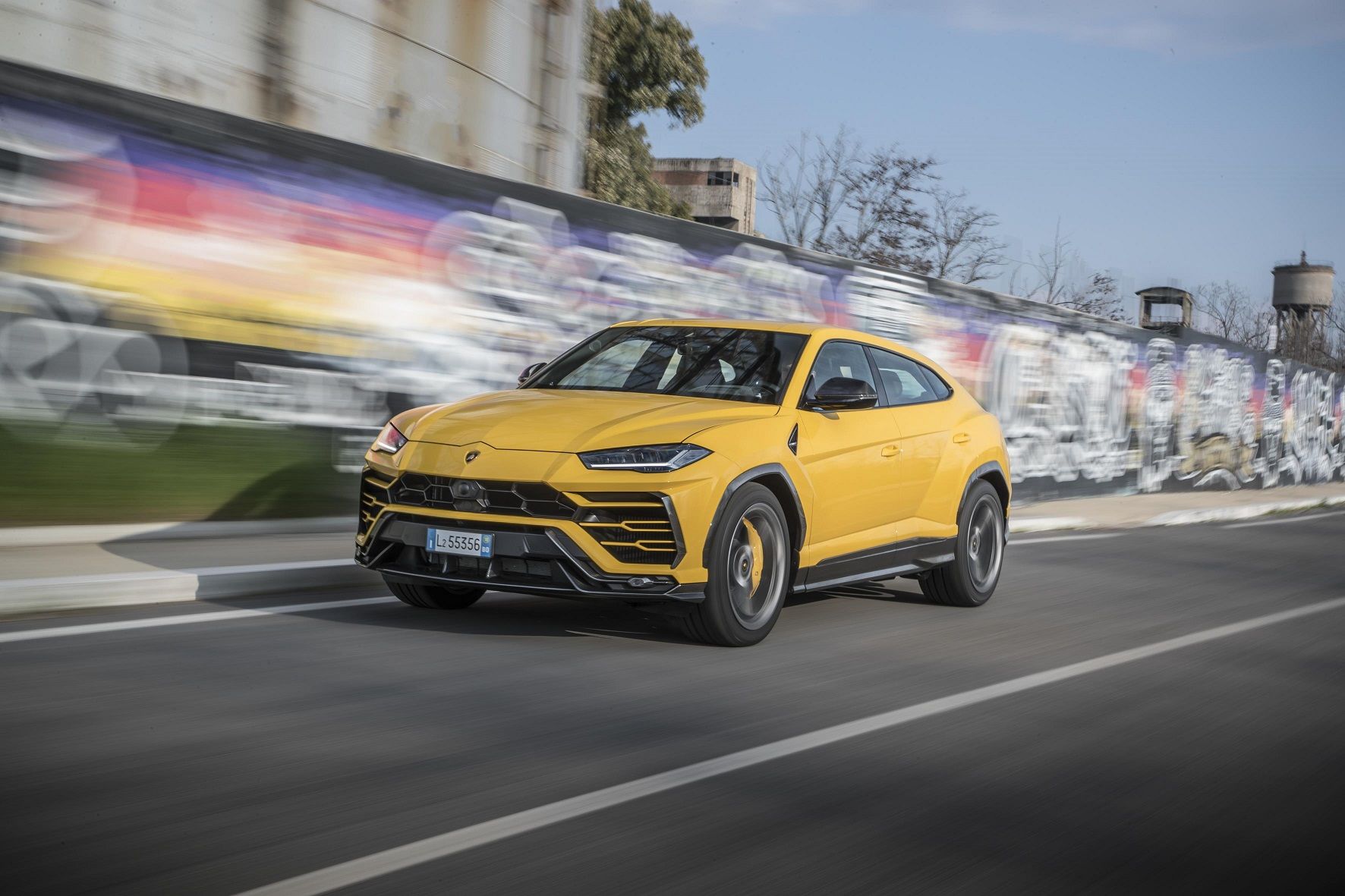 In a recent interview to HT Auto, Lamborghini India Head Sharad Agarwal had said that there has been a robust demand for the Urus in the country.

In 2019, a paintshop dedicated entirely to the Urus was opened. Like the production line, the new paintshop is characterised by the use and further evolution of the Factory 4.0 model, which integrates new technologies including AI.