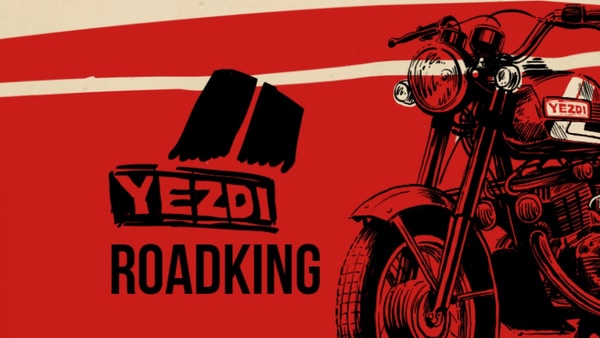 Classic Legends had previously has filed a trademark for Yezdi Roadking in India.

Iconic motorcycle brand Yezdi is now officially making a comeback in India. The brand's official social media handles have gone live hinting that it will roll out further retail plans anytime soon now. Yezdi's come back was undoubtedly a much-awaited event in the Indian motorcycle market.

We have disowned our own – the original bad boy. Head over to the infamous @yezdiforever to check out the notorious #YezdiForever!#Y #Yezdi #YezdiMotorcycles pic.twitter.com/wUiDd0p6y9

Anupam Thareja, Co-Founder, Classic Legends, recently tweeted that “About time we brought the other brother back. What say @jawamotorcycles? #Y" This was an indication that Yezdi is preparing for a launch. However, its parting ways with Jawa came as a shocker.

Meanwhile, Mahindra Group Chairman Anand Mahindra on Wednesday tweeted a cryptic post. He posted an image of a flyover from above that looks like a Y. He also wrote that the legend is back. “I guess I’ve got #Y on my mind. After all, the legend is back! #YezdiForever," Mahindra tweeted.

I guess I’ve got #Y on my mind.
After all, the legend is back! https://t.co/8H95PohYN6#YezdiForever pic.twitter.com/r6VNo8lTkt

Upon launch, Yezdi will compete with Royal Enfield in the retro-themed above quarter-litre segment, just like the Jawa Motorcycles.