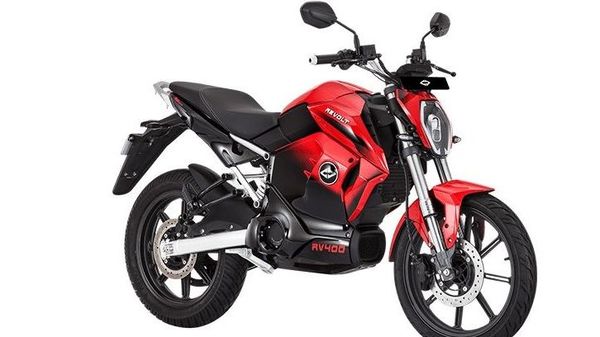 Revolt Motors is gearing up to introduce new features on its RV 400 electric bike. The EV maker has previously announced the introduction of a new Swipe to Start feature that enables keyless start through the MyRevolt mobile application. The company has now teased another update which will be rolled out on Thursday, September 9th which is World EV day.

The company has remained tight-lipped about the new feature/announcement, but the EV maker has also shared a couple of teaser videos that make the upcoming new announcement certain.

(Also Read: Your pizza might be delivered on this electric bike soon in India)

The previously announced smart keyless feature allows the rider to start the bike with a swipe over the smartphone screen. It also enables several other functionalities such as lock, unlock, and locate their bike via the MyRevolt mobile application.

A few months back, the company announced a price decrement on the Revolt RV 400 due to the revision in the FAME II (Faster Adoption and Manufacturing of Electric Vehicles) subsidy for EVs. Thanks to the revision, the pricing was cut by as much as ₹28,000 and the bike is now available for purchase from ₹90,799.

The Revolt RV400 features a 3KW (Mid Drive) motor that sources charge from a 72V, 3.24 kWh lithium-ion battery. It is capable of touching a top speed of 85 kmph.