The new Revolt RV1 electric motorcycle will go into production early next year. A fixed launch date has not been unveiled yet.The new model from Revolt Motors will be 100 per cent localized.
By : HT Auto Desk
| Updated on: 26 Jul 2021, 11:48 AM 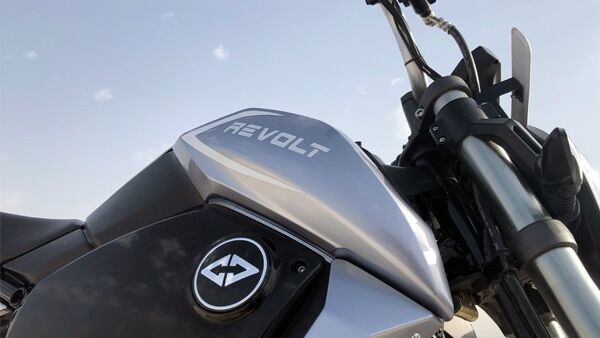 RattanIndia’s Revolt Motors will launch a new electric bike model in the country that will eventually replace its RV 300 e-bike model, promoter Anjali Rattan told PTI. The new RV1 electric motorcycle will be priced lower than the EV maker's existing models and is expected to go into production from January next year.

The new RV1 model will be a 100 per cent locally-built model from the company at its manufacturing plant in Manesar, Haryana. Though the company has been importing parts from China to build its products, it is now trying to focus on switching to Indian supplies completely. Currently, the Gurugram-based company sells RV 300 and RV 400 e-bikes in the Indian market. "We will be phasing out RV 300 model eventually. In its place, we will be introducing a new model, RV1, at a lower price," Rattan said.

(Also read | From Ather to Ola and more, 5 real factors to consider before buying e-scooter)

Citing a Mckinsey report, Rattan said that the Indian electric two-wheelers market is expected to become a ₹50,000 crore market by 2025 with annual sales of 50 lakh units. With government support and policies such as the FAME II incentives and a 5 per cent GST on e-bikes as compared to 28 per cent on fossil fuel bikes, she believes e-two-wheelers have become quite affordable in the country.

Rattan further said that Revolt Motors has been witnessing a huge demand for his e-bikes and the company aims to produce five lakh units per annum in the next five years. The company's RV 400 e-bikes were sold out within minutes of opening of the second round of bookings in mid July. Similarly, its e-bikes got sold out in two hours when the first round of bookings were open in June.

The company on Sunday announced that Domino's Pizza will acquire its entire existing inventory of RV 300 e-bikes to convert their entire fleet of fossil fuel bikes into electric bikes.