Suzuki's low-cost electric scooter in the making: All you need to know

The patent images reveal that the Suzuki's battery-powered scooter will be a low-cost offering with basic equipment setup.
By : Prashant Singh
| Updated on: 27 Apr 2020, 03:55 PM 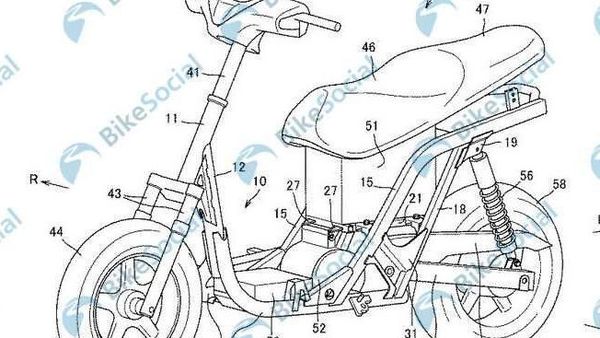 Rumours of Suzuki working on an electric scooter have been strong lately and now the company has filed patent for its low-cost battery powered two-wheeler putting an end to the previous speculations.

The company took the first solid step towards greener mobility back in 2007 with the Crosscage concept, which hinted the direction it was about to take in the next few years. Since then the company has been continually working on several cell-powered Burgman scooter prototypes, but the technology is still far away from being implemented in everyday vehicles. Also costing related issues are additional concerns for such technology.

However, the firm seems to have added another focus area to the list - electric vehicles. And as the latest patents confirm, a low-cost, battery-powered scooter is in the making, which will land up in the developing markets such as India.

As per the mechanical layout revealed in the patents, the scooter comprise an ultra-basic design. It features a steel frame with simple round and square-section tubing. The battery has been positioned under the seat and is a simple pull-out and swap box-shaped unit which sits above the electric motor. This motor will be responsible for driving the rear wheel with use of a conventional belt setup. The scooter's control electronics have been fitted inside a box sitting inside the footboard.

As expected from a low-cost scooter, forks and rear-suspension setup are basic in order to keep the costs under check. 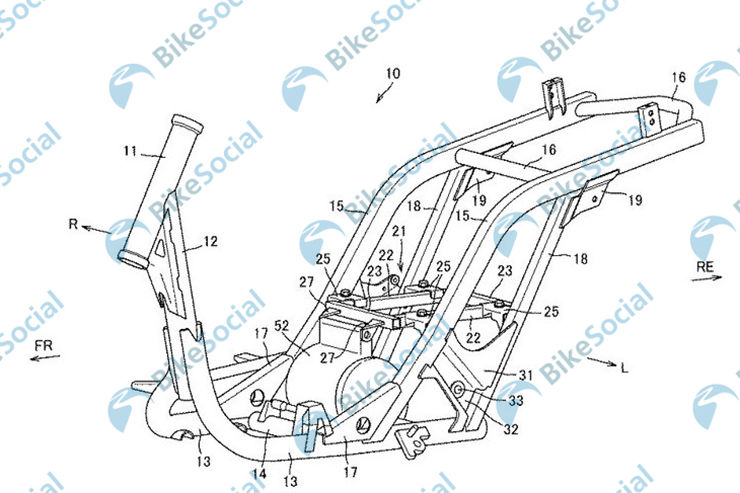 Some reports say that the scooter will be set for manufacturing in India in 2021 which will be its largest market, also some claim that it will be a global model designed to be sold anywhere in the world. At the same time, since emission levels aren't a concern for such electric vehicles, they are relatively easier to be sold in a wider variety of markets.

Expect a full-charge city range of somewhere between 100 km to 130 km from the scooter, while the size of the motor suggest that it may feature a top-speed of somewhere around 60-70 kmph.