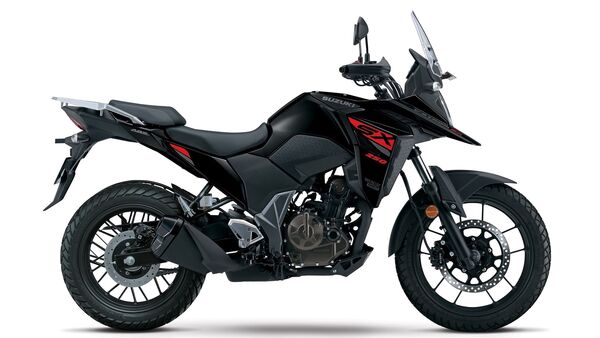 Suzuki Motorcycle India is among the automakers that are facing difficulty due to the supply chain crisis.

Suzuki Motorcycle India has reported that its sales in April 2022 were down eight per cent to 71,987 units, as compared to 77,849 units sold in the same month a year ago. Suzuki Motorcycle has also said that its domestic sales last month stood at 54,327 units, while it exported 17,660 units to overseas markets.

Speaking about the sales performance of the two-wheeler manufacturer in April 2022, Suzuki Motorcycle India Managing Director Satoshi Uchida said in a statement that the two-wheeler industry continues to navigate through the challenges thrown by the Covid-19 pandemic and semiconductor shortage. He also said that even with these challenges, Suzuki Motorcycle India has maintained its sales momentum. "We look forward to easing out of the supply limitations so that we can cater to the ever increasing demand for company's two wheelers, both from the domestic and overseas markets," Uchida further added.

Uchida also added that despite the fact that acute inconsistency in semiconductor supplies that the Japanese two-wheeler manufacturer has been experiencing, it has started the new financial year in a satisfactory manner in terms of sales performance.

Suzuki Motorcycle is not the only automaker in India that has been facing difficulty due to the severe supply chain disruption. Several other car and two-wheeler manufacturers too faced similar types of challenges that disrupted their production momentum and sales projection as well.

The supply chain disruption including the semiconductor shortage has been hurting the global auto industry for more than a year since the first wave of pandemic. Adding to the worry, Russia's invasion of Ukraine has further intensified the problem. Both Russia and Ukra9ine play an integral part in the semiconductor supply chain. With both of them at war, the supply chain for the automotive industry has been disrupted severely.