Suzuki Burgman Street Electric scooter could carry a sticker price in the range of ₹1.20 lakh to ₹1.30 lakh (ex-showroom).When launched, Burgman will rival the likes of the Bajaj Chetak and the TVS iQube.
By : Prashant Singh
| Updated on: 09 Dec 2020, 14:33 PM

Suzuki Burgman Street Electric scooter might be introduced in India by mid-2021.

Suzuki Motorcycle India is planning to hop on the electric vehicle bandwagon with the Burgman Street Electric scooter which has been spotted recently getting tested around the suburbs of Delhi.

It's raining electrics and soon @suzuki2wheelers will join the EV bandwagon. Spotted these two cuties in Gurgaon today. @HTAutotweets pic.twitter.com/GyHVYwYseD

The spy video clearly shows that there is no proper exhaust system on the scooter which is an 'indirect' confirmation that the unit employs a battery powered motor instead of a conventional IC engine. Also, a closer look reveals that the scooter's rear suspension has been revised to accommodate the greener powertrain. On the outside, the scooter looks like a near copy of the existing model but has a new white and blue dualtone shade which might be one of the several paint options on the upcoming EV.

Interestingly, Suzuki has decided to go ahead with the Burgman instead of the Access 125 scooter to launch its first electric offering. It might be because of the fact that Burgman is a more premium brand and also fairly popular worldwide.

As far as technical specifications go, it is too early to point towards anything concrete on the electric version of the Burgman. Nonetheless, it may offer performance similar to a regular 110 cc scooter and will stand in the same league as the Bajaj Chetak and the TVS iQube. 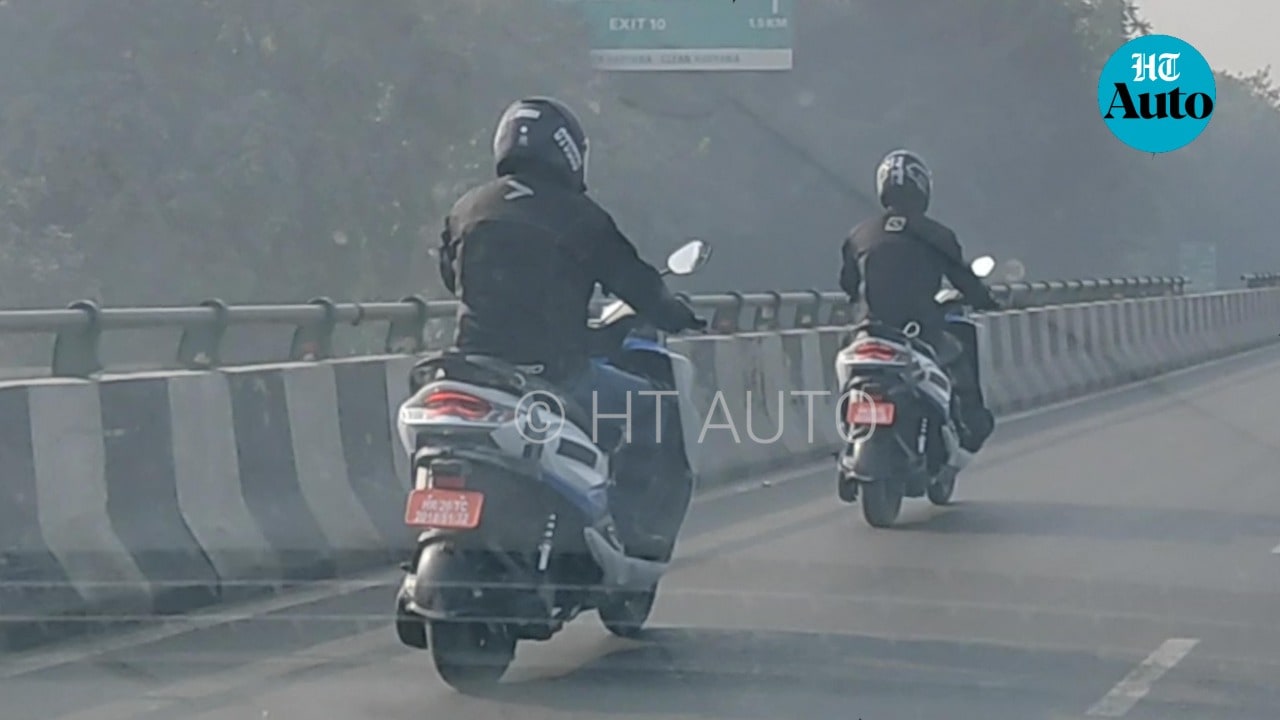 As far as pricing is concerned, it might carry a price in the range of ₹1.20 lakh to ₹1.30 lakh (ex-showroom). The video suggests that the scooter is in its final testing stages and might make official debut sometime around the first half of 2021.

If Suzuki introduces the new Burgman Electric scooter in India by mid-2021, it will become the first Japanese two-wheeler maker to have such an offering in the country. Even Honda is rumoured to be working on an electric scooter for the Indian market which might come out by the end-2021 or later.