Royal Enfield informs that a fire broke out in a small section of a warehouse near Jaipur.Royal Enfield says there has been negligible damage to inventory. The cause of fire is being investigated.
By : HT Auto Desk
| Updated on: 21 Oct 2020, 07:27 PM 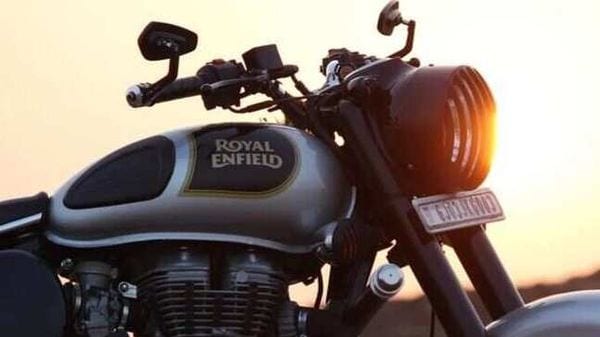 This file photo has been used for representational purpose only.

Royal Enfield on Wednesday issued a press statement informing that all its manpower and personnel were safe after a fire broke out at its transit stockyard at Kukas near Jaipur. The company further added that the incident did not have any adverse impact on its operations.

A fire broke out in a section of the warehouse and Royal Enfield informed that its team immediately began work with local police and fire department to bring the situation under control. At the time of publishing this report, the fire was 'largely contained' with 'negligible' damage to inventory.

The company further added that the building and the inventory is adequately insured and that the cause of the incident will be investigated. "The company will work with local authorities to assess this," the press statement concluded.

Shortly after the fire incident was made known, CNBC TV18 reported that Eicher Motors' shares dipped 1 per cent. Quoting sources, the same report further mentioned that there could have been around 150 motorcycles at the location at the time of the fire.