It was pointed out that the registration was an unlawful attempt to reproduce the scooter’s aesthetic elements.
By : HT Auto Desk
| Updated on: 26 May 2020, 06:06 PM 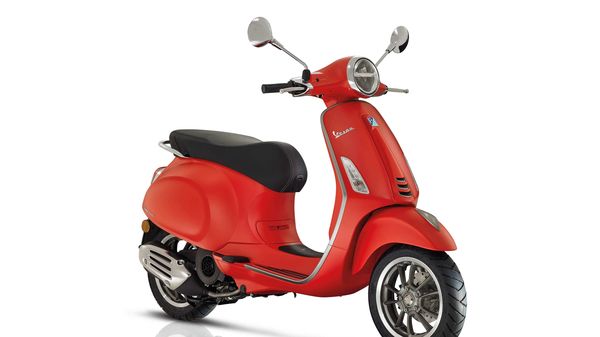 The Vespa Primavera is protected by the design registered by the Piaggio Group in 2013.

The Italian two-wheeler major Piaggio Group has won a copyright battle against a two-wheeler manufacturer in China for copying the Vespa model.

The Piaggio Group issued a statement saying that a design registered by a Chinese party has been declared invalid by the invalidity division of the European Union Intellectual Property Office (EUIPO).

The EUIPO invalidity division annulled the registration since it was 'incapable of eliciting a different general impression with respect to the registered design' of the Vespa Primavera, and pointed out that the registration was an unlawful attempt to reproduce the scooter’s aesthetic elements.

The Chinese brand used to justify the production of scooters similar to the Vespa exhibited at the EICMA 2019 two-wheeler show in Milan. They were removed by the authorities of the Fiera exhibition centre after a complaint was lodged by Piaggio. 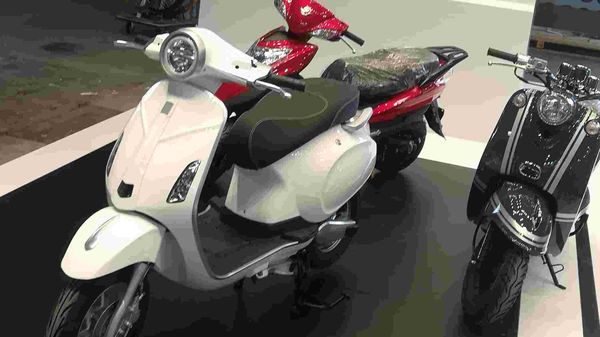 Photo of the copycat Vespa Primavera.

The Vespa Primavera is protected by the design registered by the Piaggio Group in 2013, by the three-dimensional trademark of the Vespa scooter and by the copyright that safeguards the artistic value of the shape of the Vespa, a style icon since 1946.

The invalidity proceedings are part of the wider activities against counterfeiting undertaken by the Piaggio Group for years. This includes continuous monitoring of the databases of internationally registered designs and trademarks, which, as a result of the opposition proceedings initiated by Piaggio, has led to the cancellation of more than 50 trademarks registered by third parties in the last two years.