Piaggio to launch a 300 cc Aprilia bike in India: Report 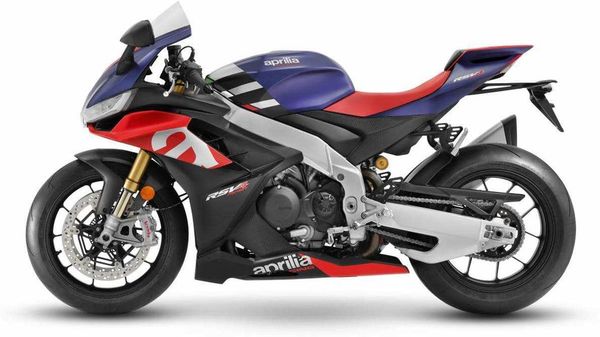 The upcoming Aprilia 300 cc bike is expected to help the brand to consolidate its position in the premium motorcycle segment. (Representational image)

Piaggio Group is mulling the plan to launch a 300 cc bike in India under the Aprilia brand, reports PTI. This mid-sized motorcycle will be sold in the domestic market and in the international market as well, indicated Diego Graffi, chairman and managing director of Piaggio India.

"It will be a mid-sized bike of above 300-cc engine capacity and will be under the Aprilia brand. It will not only be for the India market but also for global markets, and expected to come out in 2-3 years," he said. The bike will be manufactured in cooperation with other group facilities, said Graffi.

The Italian auto company is also aiming to consolidate its position in India before making any major investments in the next five years, said Graffi. “We will continue investing but not so heavily as we have done in the last three years. We have invested hugely in the transition to BS-VI from BS-IV about a year ago," he said.

Graffi also said that the auto company has invested around ₹350 crore in the last three years in the Indian market.

Piaggio currently sells premium scooters and motorcycles under Vespa and Aprilia brands. Also, the company sells three-wheelers as well. Piaggio India sees huge potential for growth in the country's two-wheeler market. It aims to sell 1.50 lakh to 20 lakh units of two-wheelers annually. The company says that a new fresh product portfolio will help it to achieve the target.

According to Graffi, with the current level of technology and supply chain, India is capable of producing and exporting vehicles that can compete with those manufactured in Europe.

The company recently launched a new 300 cc petrol engine that can be clubbed with CNG system as well. Expect this 300 cc petrol motor to be in the upcoming Vespa and Aprilia two-wheelers.