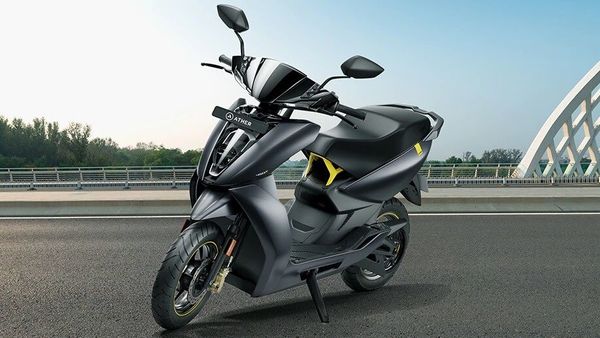 Electric scooters are spearheading the sales of EVs in the Indian market.

The central government introduced the second phase of the Faster Adoption and Manufacturing of Electric Vehicles (FAME) scheme with an outlay of ₹10,000 crore to incentivize the demand for electric vehicles. The government provides upfront subsidies to electric vehicle buyers and also creates EV charging infrastructure under this scheme.

In June 2021, the central government redesigned the FAME-II scheme based on experience particularly during the Covid-19 pandemic and feedback from the auto industry and users. As the government claims, the redesigned FAME-II scheme aims at a faster proliferation of electric vehicles by lowering the upfront costs.

The demand for electric two-wheelers has been increasing since last year, owing to multiple factors. These include the high cost of motor fuels like petrol and diesel, preference for personal mobility over using public transport and shared mobility due to the fear of pandemic.

Apart from that, the increasing number of electric two-wheeler options in the Indian market, changing consumer perception towards EVs, additional benefits from the state governments' EV policies are also encouraging the buyers to opt for electric two-wheelers over conventional ICE-powered two-wheelers.