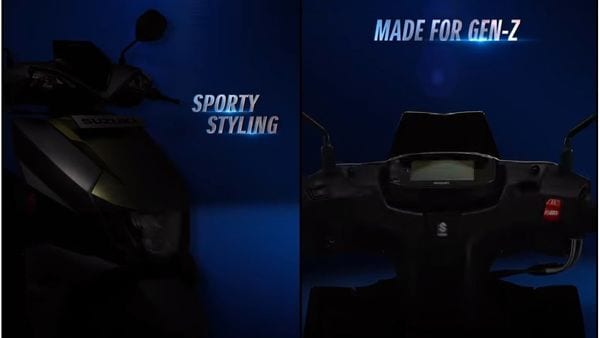 Suzuki's new e-scooter will get a fully digital instrument panel and sporty styling.

Suzuki has launched its new scooter Avenis in the Indian market today (November 18). Suzuki Motorcycle India had also recently rolled out a teaser clip of its upcoming scooter. The details revealed in the video claimed that the scooter will receive a range of new and modern features. Check the teaser clip below:

As per the new teaser, Suzuki's upcoming scooter will feature a very sporty exterior design. From the looks of it, the scooter gets a sport-scooter-oriented body profile. There is an apron placed front headlamp, blinker set on the handlebar assembly, and twin triangular taillights.

Check all the highlights from the launch event here: