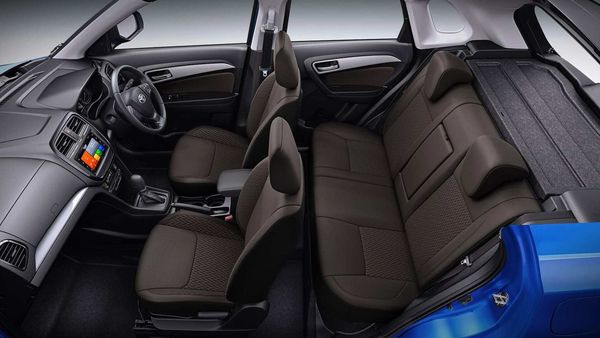 After commencing the bookings of the new Urban Cruiser sub-compact SUV earlier this month, Toyota Kirloskar Motor (TKM) on Thursday revealed the interior looks of its upcoming SUV.

Some of the comfort and convenience oriented features on the Urban Cruiser include engine push start/stop Button and automatic AC, both of which have been kept standard across all variants, says Toyota.

It will also get Smart Playcast touchscreen audio with Android Auto/Apple Carplay and Smartphone-based Navigation. In addition to that, the Urban Cruiser will also boast of features like electrochromic rear view mirror and cruise control. 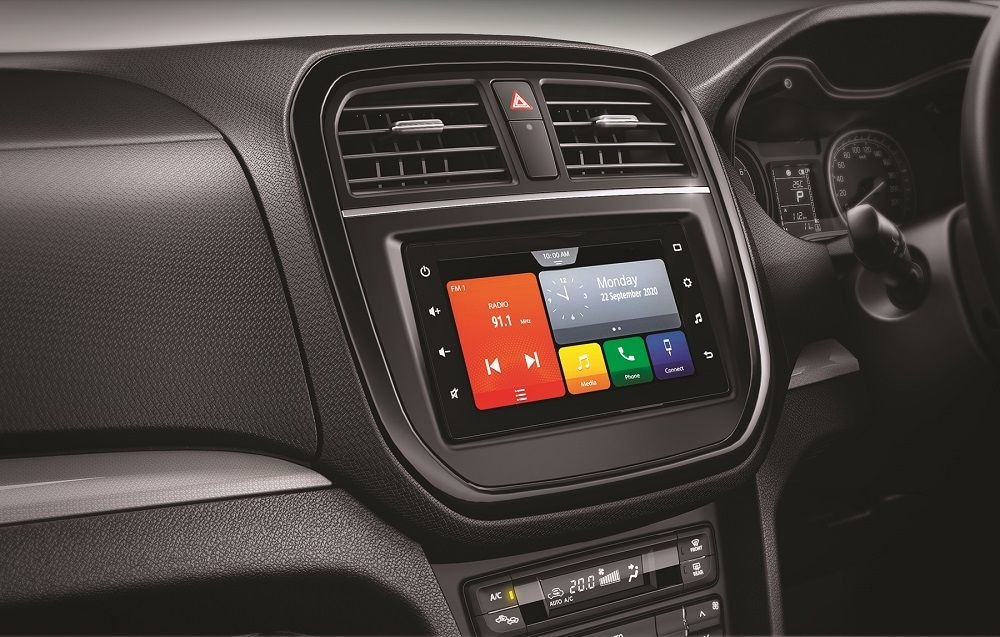 In terms of exteriors, the Urban Cruiser will sport a unique front main grille flanked by full LED headlamps. Its tail lamps will also be LED units. The diamond cut 16-inch alloy wheels on the SUV have been kept similar to ones found on its donor model, the Maruti Vitara Brezza.

The new Toyota Urban Cruiser will use a 1.5-litre 4 cylinder petrol powertrain with an advanced Li-on battery featuring ISG (integrated starter generator). Its Li-on battery setup will be available as a part of the standard kit in all of its automatic variants. In addition to that, features like torque assist, regenerative braking and idle start/stop, will also be available.

Launch of the new Toyota Urban Cruiser is likely to take place in the September 3rd week.