Honda, Suzuki, Yamaha, and Kawasaki to pull the plug on 20 motorcycles this year 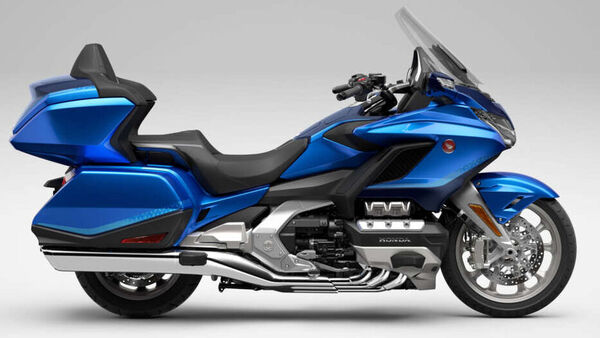 Honda, Yamaha, Suzuki and Kawasaki are planning to pull the plug on about 20 motorcycles by the end of this year, owing to the stricter emission norms that are set to be implemented in Japan later this year, reports Asia Nikkei. The report claims that these ready-to-retire motorcycles represent 10 per cent of the roughly 190 models that are available from these four major Japanese two-wheeler brands. Also, this move comes as part of the electrification and product lineup streamlining strategy of these companies.

Honda is claimed to retire around 10 out of its 80 models on sale. The affected Honda motorcycles due to the decision include CB400 Super Four, a midsized motorcycle that has been a bestseller since the 1990s. The company is also planning to discontinue the models from its full-sized Gold Wing series, as well as the Benly scooter also.

Yahama is poised to stop selling two models from its flagship FJR1300 series of tourers. Suzuki is set to discontinue at least five out of roughly 20 models from production lines by October 2022, including the midsized GSX250R, claims the report. Kawasaki has already stopped delivering some of its full-sized motorcycles last year.

Moving ahead, these two-wheeler giants will shift to electric models. Honda has planned to electrify its entire product lineup by 2040. Yamaha too will make 90 per cent of new vehicles as electrics by 2050.

The latest move is in line with Japan's tougher emission standards that were adopted at the end of 2020. Applied to the new models, this emission standard mandates nitrogen oxide emission be reduced by up to 33 per cent.