As per Honda, its Shine commuter enjoys over 50% market share in the 125cc motorcycle segment and the bike has also previously achieved 1 crore customers milestone in India.
By : HT Auto Desk
| Updated on: 02 Jul 2022, 18:28 PM 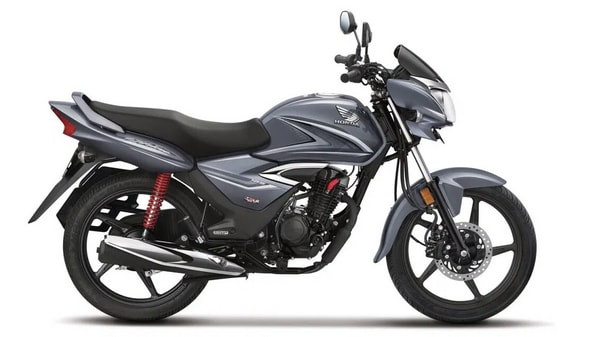 Honda Motorcycle and Scooter India (HMSI) has announced that its Shine 125 cc commuter motorcycle has managed to cross 20 lakh unit sales in the Central states of Uttar Pradesh, Uttarakhand, Madhya Pradesh, and Chhattisgarh. The company further added that more than 10 lakh customers have purchased the motorcycle in the last 6 years.

As per Honda, its Shine commuter enjoys over 50% market share in the 125cc motorcycle segment and the bike has also previously achieved one crore customers milestone in India, which makes it a leader in terms of sales.

Thanking customers and speaking on this landmark feat, Atsushi Ogata – Managing Director, President & CEO, Honda Motorcycle & Scooter India said, “We are immensely thankful to our 2 Million-strong Shine family in Uttar Pradesh, Madhya Pradesh, Uttarakhand and Chhattisgarh. With a growing shift in demand for 125cc motorcycle segment, Honda Shine truly brings a holistic commuter offering for its customers. Complementing this experience further, we have over 1200 Honda 2Wheeler touchpoints taking care of our customers’ comprehensive needs. On behalf of HMSI family, once again I would like to thank our customers for putting their valuable trust in brand Shine."

Hone Shine was previously also awarded the most preferred choice in the 125 cc segment with a strong 29% year-on-year growth (YTD data as per SIAM). It is also the only 125 cc motorcycle brand in India to hit the one-crore customers milestone. At the heart of the motorcycle sits a 125 cc engine that delivers 10.72 bhp of maximum power at 7,500 rpm, and 10.9 Nm of peak torque at 6,000 rpm. The engine comes paired to a five-speed gearbox.

Meanwhile, the company is working on the introduction of flex fuel-based models in India. These bikes will be launched in India sometime around 2023. The company will most likely pick select models from the international market and introduce the same as commuter bikes in the country.