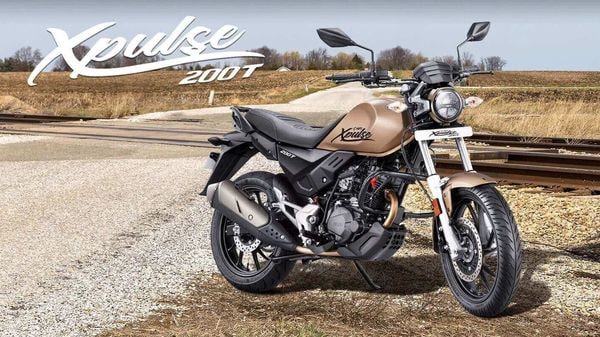 Hero MotoCorp previously took down a number of models from its website line-up. While some of the models including Duet and Maestro Edge were taken off the shelves permanently, others were just temporarily discontinued.

Now the company has announced that the Xpulse 200T BS 6 and the Xtreme 200S BS 6 will be launched in the market very soon. However, the engine specs of the updated models still remain under covers. Surprisingly, the Xtreme 200R BS 6 is yet not listed.

The Xtreme 200S is the semi-faired version of the Xtreme 200R naked roadster. It features an attractive full-LED headlight and blackened wind screen. It also gets a fully-digital instrument panel which is good enough to display all the necessary information such as the current speed, trip rating, time, revs, etc. On the top of that, the console also supports Bluetooth connectivity as well as turn by turn navigation system.

The company is yet to take the wraps off its BS 6 specifications. For the record, the previous version sourced its power from a 199.6 cc Air cooled, 4 Stroke 2 Valve Single cylinder engine which churned out 13.5kw/18.4 PS of maximum power at 8,000 rpm and 17.1 Nm of peak torque at 6,500. The engine was paired to a 5-speed Constant Mesh transmission. As far as the BS 6 version is concerned, the bike will receive a fuel-injection system which will help with the required emission norms.

The company uses the same engine in the Xpulse 200T as well as the XPulse 200. For the record, the latter has already received the BS 6 update and the output figures of this engine has slightly rolled down to 17.8 PS and 16.45 Nm. The same engine is very likely to power the entire Hero's 'X' family of bikes. Apart from this, the rest of the equipment and cycleparts will remain the same.

The company will roll-out the prices as soon as the lockdown is lifted and market is stabilized.