Hero Xpulse 200 BS 6 gets listed online ahead of launch 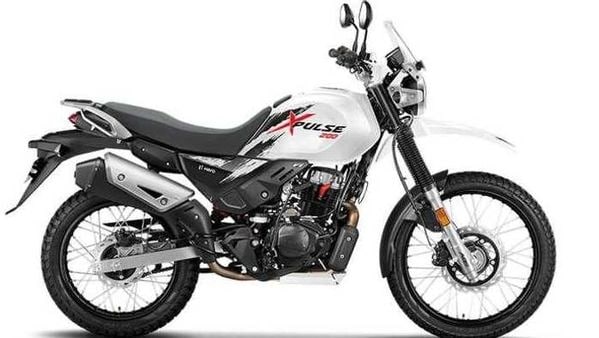 Hero MotoCorp is yet to launch the BS 6-compliant Xpulse 200 motorcycle. The bike has now arrived on the company website and is expected to be launched soon. Apart from this, the company has also listed the Xpulse 200T BS 6 which is also expected to go on sale soon.

The output has taken a minor hit in the process of achieving the latest emission standards. For the record, previously in the BS 4 avatar, the engine used to churn out 18.1 PS at 8,000 rpm and 17.1 Nm at 6,500 rpm. Moreover, another change on the engine includes oil-cooling, since previously it was a water-cooled unit.

In order to achieve the latest BS 6 standards, the bike received a rerouted exhaust to fit a sizable catalytic converter and a new bigger bash plate. Save for these mechanical updates, the bike more or less, remains the same.

As far as the pricing goes, the Hero Xpulse 200 BS 6 will be a slightly costlier offering against the previous model which retailed at ₹1.06 lakh (ex-showroom). The updated model could start well over ₹1.10 lakh price tag.

Hero MotoCorp has also recently revealed pricing of the new Xtreme 160R motorcycle. The bike has been priced at ₹99,950* for the front disc with single channel ABS and ₹1,03,500* for the double disc. Both the versions have been equipped with a single channel ABS. Hero has already commenced its dealer dispatches.