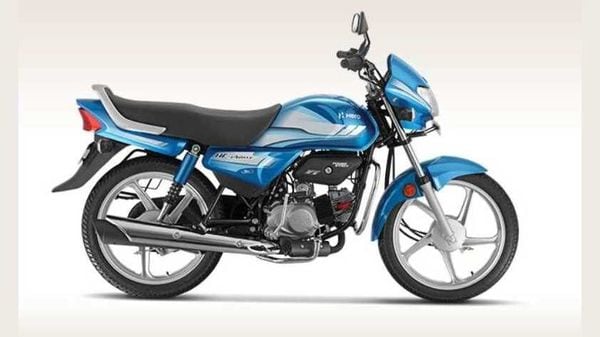 Hero MotoCorp has launched the more affordable variant of the HF Deluxe BS 6 motorcycle in the Indian market. The new HF Deluxe gets a kick-starter instead of the electric-start feature.

The price of the motorcycle has been kept at ₹46,800* for the spoke wheel variant and ₹47,800* for the alloy wheel variant. For the record, it is ₹9,875 cheaper than the regular HF Deluxe self-start BS 6 which was launched earlier this year and costs ₹56,675*.

(Also Read: Hero MotoCorp registers 83% decline in sales during May)

The Hero HF Delux is already one of the most-selling entry-level motorcycles in the country and at such a significant lower pricing, it is poised to gain even more popularity.

Like the rest of the HF Deluxe range, even it gets the same 100 cc single-cylinder engine which features fuel-injection technology. The company claims that with this switch, there has been 9% increment in the overall fuel-efficiency of the bike. At the same time, the overall power output has gone down slightly to 7.49 PS as against 8.36 PS on the previous BS 4-spec motorcycle. The peak torque rating of 8.05 Nm remains unchanged but the torque now arrives higher in the rev range at 6,000 rpm.

As per official claims, the engine now also delivers better performance and is about 6% quicker in terms of acceleration. The bike also gets company's i3S (idle start-stop system) technology.

Apart from the kick-start feature, the rest of the bike remains identical to the electric-start variants which were launched previously.

The Hero HF Deluxe kick-start BS 6 locks horns with the Bajaj CT100 motorcycle which continues to remain the most affordable offering in the segment at a retail price tag of ₹41,293.*