Hero MotoCorp registers 83% decline in sales during May 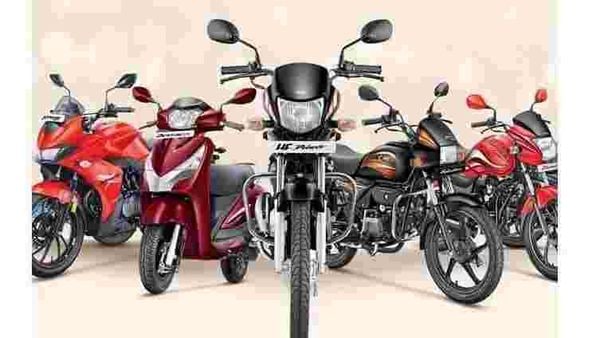 The country's largest two-wheeler maker Hero MotoCorp on Monday reported a 82.71% decline in total sales at 1,12,682 units in May.

The company had sold 6,52,028 units in the corresponding month of the previous year, Hero MotoCorp said in a statement.

"Ensuring stringent safety protocols for employee and customer well being, Hero MotoCorp scaled-up production in a graded manner during the month, after reopening three of its manufacturing facilities on May 4," the company said.

All six manufacturing facilities of the company in India – at Dharuhera and Gurugram in Haryana, Haridwar in Uttarakhand, Neemrana in Rajasthan, Halol in Gujarat and Chittoor in Andhra Pradesh – have now resumed operations with limited production, it added.

The company's manufacturing facilities at global locations – one each in Colombia and Bangladesh – also restarted production during the month, Hero MotoCorp said.

Operations have also resumed at the Jaipur-based Center of Innovation & Technology (CIT) in a graded manner and work on new product development has commenced, with strict safety and hygiene protocols, it added.

Nearly 5,000 customer touch-points of the company which account for 85% of sales have re-opened, the company said.