Harley-Davidson looking at a profit shrink after production shutdown 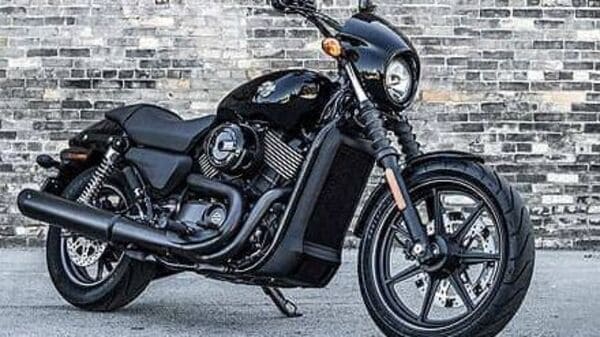 Harley-Davidson is likely to post a decline in its revenue owing to a two-week-long production halt in May.

Harley-Davidson had announced a two-week production shutdown beginning on May 19 this year. The two-week-long shutdown of production has impacted the order book of the iconic two-wheeler major, claims a Reuters report. This is impacting the full-year outlook of the motorcycle major. Harley-Davidson is expected to report a drop in its profit on lower revenue from product sales when it announces results on July 28, claims the report.

This suspension of assembly and shipments of motorcycles, excluding the LiveWire electric bikes, was limited to two of the company's manufacturing facilities in Wisconsin and Pennsylvania. The production suspension was announced owing to a regulatory compliance issue at a third-party parts supplier. The report claims that this production halt set back the schedule for the Milwaukee-based motorcycle brand to re-stock dealer inventories.

The report further stated that surging raw material costs and global chip shortages have clipped the automaker's gross margins, even as demand for its motorcycles remains strong. Analysts suspect the motorcycle maker would post a drop in the second-quarter profit of $164.35 million, slumping from $180.54 million a year ago. However, some analysts also believe the company is capable of making up the loss over the course of the next 12 months by increasing production. However, that would be difficult, stated the report.

Another crucial challenge the motorcycle manufacturer has been facing is the shipments of its products. Shipments of motorcycles have been on a downturn since the last recession, said the report. Back in 2008, Harley-Davidson shipped more than 300,000 units of motorcycles, and in 2009 they shipped 223,000 units. It has continued to shrink from there, claimed the report.