In September this year, Harley-Davidson announced discontinuation of sales and manufacturing operations in India, a decade after it started selling its premium bikes in the country.
By :
| Updated on: 07 Dec 2020, 11:01 AM 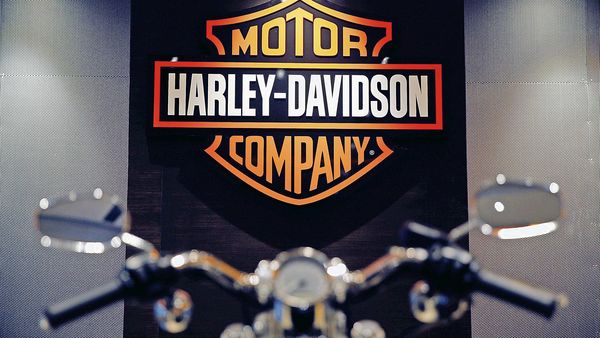 The country's largest two-wheeler maker Hero MotoCorp expects the tie-up with Harley-Davidson to help accelerate its presence in the premium bike segment where it aims to establish a complete portfolio cutting across segments and engine capacities, as per a senior company official.

Hero MotoCorp, which is the leader in the budget bike segment (100-110cc), is also in the process of developing electric two-wheelers for both mass and premium segments.

"Our strategy is to create a full portfolio of premium across segments and across engine capacity. Towards this, we already launched XPulse and Xtreme in the 200cc and 160cc segment, respectively. Over the next few years, we will continue to fill this portfolio with more and more new models," Hero MotoCorp Chief Financial Officer Niranjan Gupta said in an analyst call.

The Harley-Davidson partnership accelerates and enhances the company's premium segment strategy, he added.

(Also read: What a possible Harley-Davidson-Hero MotoCorp deal could mean for India)

In late-October, Hero MotoCorp and Harley-Davidson announced a partnership for the Indian market. As part of the deal, Hero MotoCorp will develop and sell a range of premium motorcycles under the Harley-Davidson brand name in the country. Besides, it will take care of service and parts requirements for Harley bikes.

"The partnership is going to be mutually beneficial for both the companies and the ride together in the premium segment will be definitely enriching," Gupta said.

Commenting on a query on the company's strategy regarding electric vehicles, he said besides investing in Ather Energy, the two-wheeler major is also looking to develop its own products.

"We continue to have over 30 per cent stake in Ather, our current stake is 34.6 per cent. And plus we continue to develop our own product as well," Gupta noted.

Ather is more focused on the premium side while Hero MotoCorp's development is going to straddle across both mass and premium, Gupta said.