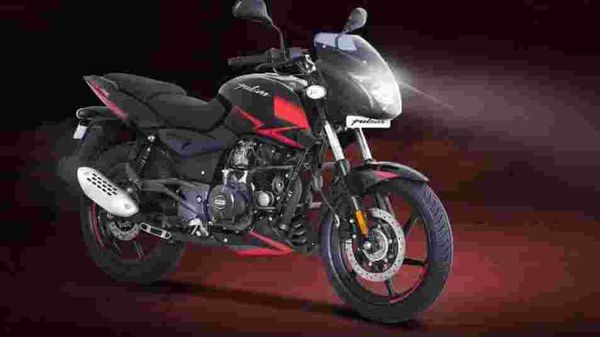 Bajaj Auto has launched the new Pulsar 180 in the Indian market at ₹1.07 lakh (ex-showroom, Delhi). The updated bike from the company's most popular entry-sport bike brand, comes in a naked form with stylish glossy graphics and a muscular look.

The motorcycle is powered by a 178.6cc, four-stroke SOHC 2-Valve Air-Cooled BS 6 DTS-i Fi engine that delivers an output of 12.52 kW power at 8500 rpm and peak torque of 14.52 Nm at 6500 rpm. The engine comes mated to a five-speed transmission gear box along with telescopic anti friction bush in the front suspension. It also features a five-way Adjustable Nitrox Shock Absorber in the rear suspension.

With the updated Pulsar 180, the company seeks to cater to the new-age sports bike customers with preferences for latest style and performance. It also stated that currently, at least 20% of the sports biking segment in India is accounted for by the 180-200cc motorcycles.