A new Ducati Scrambler is around the corner

Ducati has kept most details of its upcoming bike undercover.Ducati's upcoming bike could be the production-spec version of the Ducati Desert X model.
By : HT Auto Desk
| Updated on: 08 Mar 2021, 04:07 PM 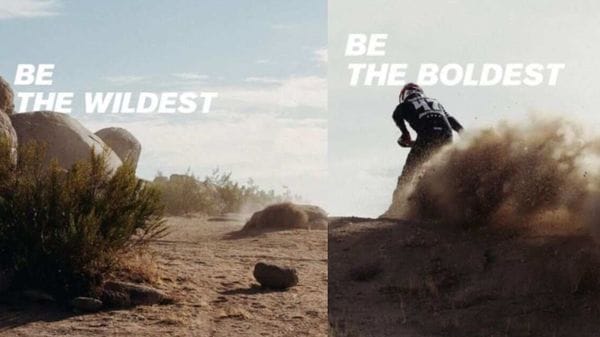 Ducati has kept most of the details of the upcoming bike undercover.

Ducati is gearing up to introduce a fresh motorcycle and has rolled out a new teaser suggesting that the upcoming bike could be from the Scrambler family. The bike will break cover globally on March 10th (Wednesday).

The Italian premium bike maker has kept most of the details of the upcoming bike undercover, however, it is said to be the Scrambler Desert Sled 800 bike which was revealed for the first time in 2021.

Perhaps, Ducati may launch the bigger 1100 variant of the Desert Sled motorcycle which will be a rival to the Triumph Scrambler 1200 and the BMW R nineT Scrambler bikes.

Some reports also suggest that the upcoming new bike could be the production-spec version of the Ducati Desert X model which was first revealed at the EICMA 2019 as a concept. It will be a direct rival to the likes of Yamaha Tenere 700 and KTM 890 Adventure R.

Goes without saying, whatever the case may be, it will be a more dedicated off-road version featuring longer travel suspension, wire-spoke wheels, and dual-purpose tyres and much more.