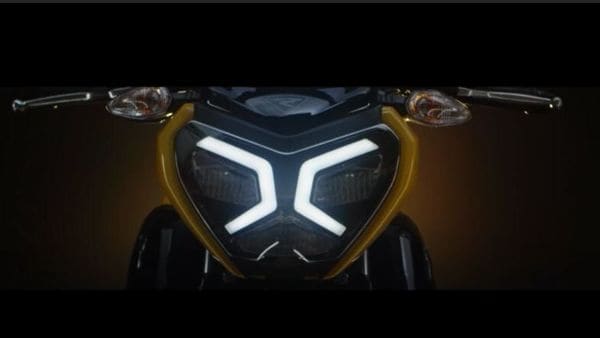 The teaser image (above) shows LED strip light from the upcoming TVS bike.

TVS Motor Company has teased its upcoming commuter motorcycle on its social media channel, which is slated to be officially launched on September 16. The name of the motorcycle is yet to be revealed. While the company has remained tight-lipped about the details of the upcoming motorbike, expect it to be a commuter, placed in the 125 cc segment.

The motorcycle is likely to get a 125cc engine that will make it a direct rival to the likes of the Bajaj Pulsar 125 and The Honda CB Shine SP. While the details remain scarce, expect the Hosur-based automaker to employ an all-new platform for its upcoming commuter.

As details suggested by the teaser, the bike is set to receive LED DRLs at the front, split seats, alloy wheels, telescopic front forks, mono-shock and LED tail lamps. To give the bike a modern appeal, it will also get a fully digital reverse display, as shown in the teaser.

There will also be a centrally positioned black stripe on the fuel tank, contributing to its sporty appeal. More details will be revealed during the official launch of the motorcycle and when it goes on sale. It is likely to be placed in the price bracket of ₹80,000 to 90,000 (ex-showroom).