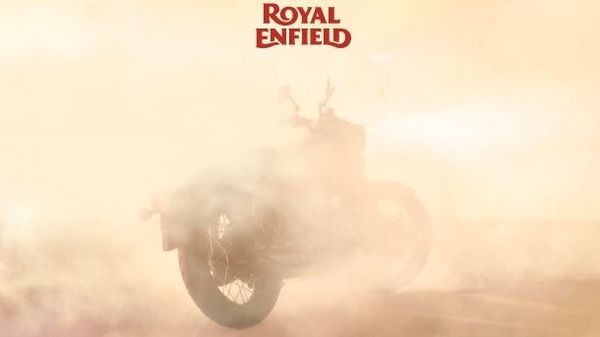 Royal Enfield on Tuesday announced that it will launch the new-gen Classic 350 motorcycle on September 1st. The bike was previously speculated for launch in the last week of August, but the company has now confirmed the launch details by sharing a 'Block Your Date' invite for September 1st.

As per the previously leaked images, the new-gen Classic 350 will be a completely all-new bike from the inside out. It will use Meteor 350's J-platform and will also sport some major updates in the form of new chassis, meter console, swingarm and more. In addition, design updates on the new bike will also be aplenty. (More details here)

The bike will employ a 349 cc single-cylinder, DOHC engine from the Meteor 350 but the official technical specifications of the powertrain haven't been confirmed yet. The transmission is likely to remain the same 5-speed unit.

Apart from an updated engine and frame, the bike will also feature a new meter console with Tripper Turn-by-Turn Navigation. The same functionality was also featured on the Meteor for the first time.

The new-gen Classic 350 will continue to rival the likes of the Honda H'Ness CB350 and Jawa bikes.

In similar updates, Royal Enfield will also introduce a range of new models in India after the Classic 350. Here's a list of the upcoming Royal Enfield bikes in India.