Bajaj Pulsar F250 and Pulsar N250 are the new products from the ground up and are making big promises. Check out the highlights from the launch event here.
By : HT Auto Desk
| Written By : Shubhodeep Chakravarty
| Updated on: 28 Oct 2021, 01:55 PM 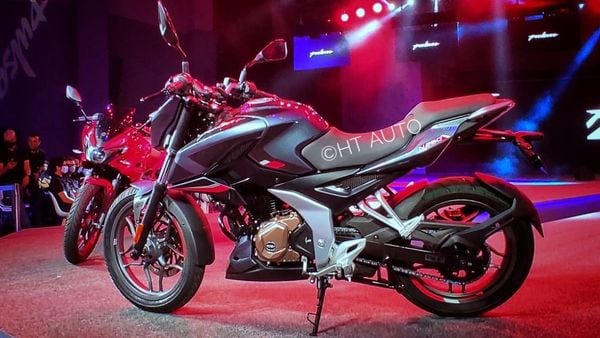 2021 Bajaj Pulsar F250 and Bajaj Pulsar N250 have launched in the Indian market today in what could be the biggest event in the country's two-wheeler segment this year. Pulsar from Bajaj Auto has created a massive - and loyal - fan following in India in the past two decades since it was first introduced and the latest entrants are likely to build on the tremendous success enjoyed by the bike.

Bajaj has managed to create a whole lot of buzz ahead of officially launching the 2021 Pulsar 250 and 250F by releasing teaser images from time to time. Both of these bikes have also been spotted on test runs in recent times. 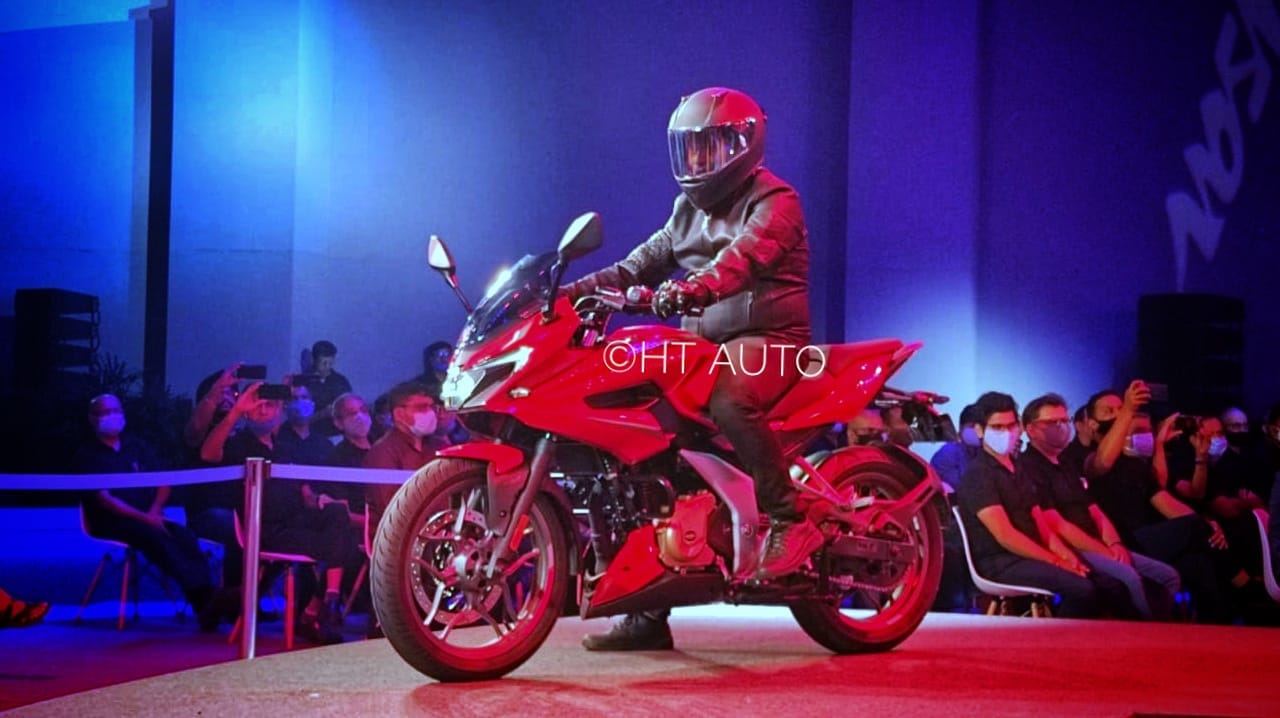 The new Pulsar from Bajaj Auto 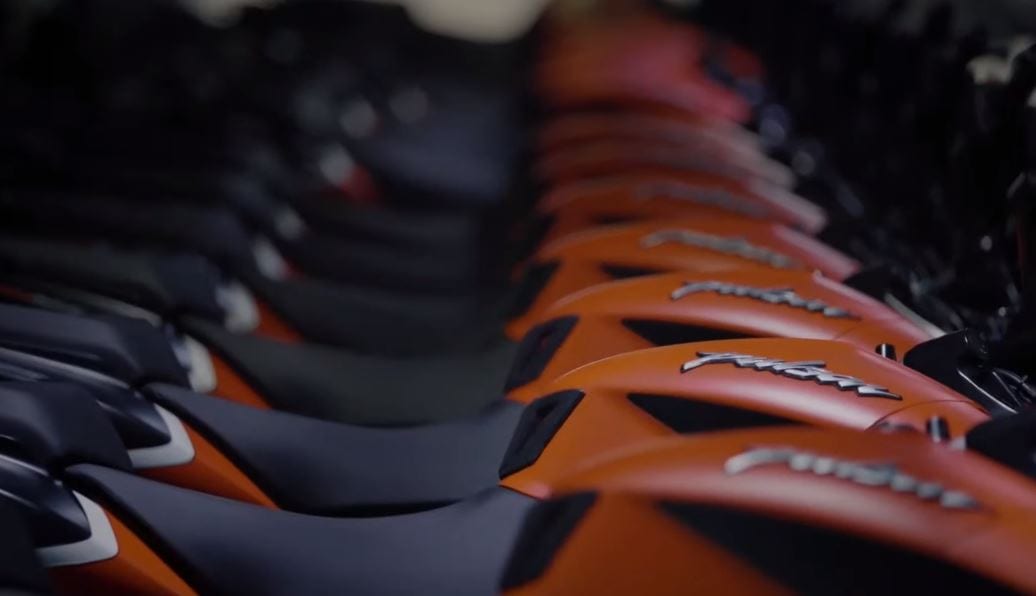 Bajaj Auto showcases manufacturing process of Pulsar at its Chakan Plant. Did you know that Bajaj has so far sold nearly one crore Pulsar units in India alone? 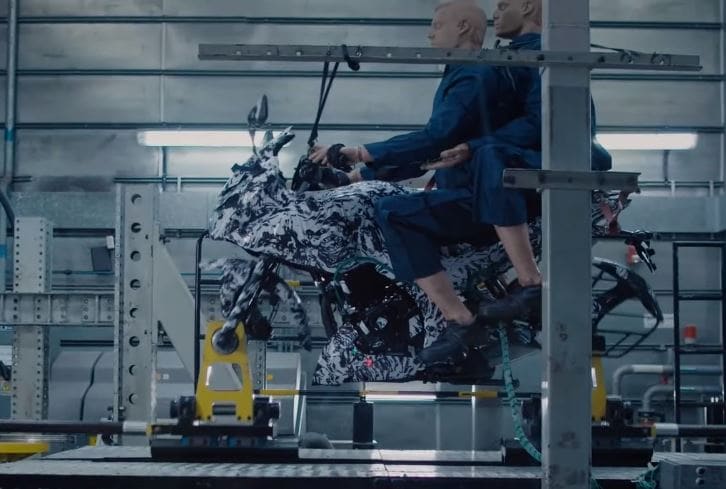