FILE PHOTO: A Mahindra XUV500 is pictured at the assembly line inside the company's manufacturing plant in Chakan, India.

While companies like Mahindra & Mahindra and Toyota Kirloskar Motor (TKM) saw decline in sales, they said demand is picking up and there is a lot more confidence in the dealers.

The company's sales of mini cars comprising Alto and S-Presso stood at 27,246 units as compared to 20,085 units in the same month last year, up 35.7 per cent, while sales of compact cars, including models such as Swift, Celerio, Ignis, Baleno and Dzire, increased by 47.3 per cent to 84,213 units as against 57,179 cars in September last year.

Sales of utility vehicles, including Vitara Brezza, S-Cross and Ertiga, increased 10.1 per cent to 23,699 units as compared to 21,526 units in the year-ago month, MSI said. 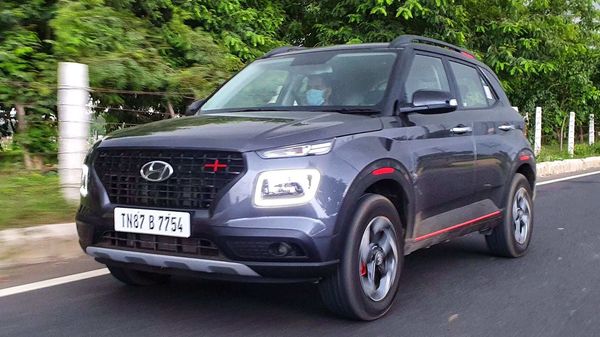 "At Mahindra, we are happy to witness a growth of 6 per cent in utility vehicles. It is also encouraging to see that the enquiry and booking levels in September were significantly higher compared to the previous months, both for UVs and SCVs," M&M Chief Executive Officer, Automotive Division, Veejay Ram Nakra said.

With market sentiments indicating a robust festive demand across segments, both in rural and urban markets, the company is positive that this festive season will augur well for M&M and automotive industry, he added.

Toyota Kirloskar Motor (TKM) reported a 20.45 per cent decline in domestic sales at 8,116 units in September. The company had sold 10,203 units in the domestic market in the same month last year.

"We are seeing demand pick up and a lot more confidence in our dealers, thereby witnessing a 14 to 18 per cent growth in orders when compared to the last few months. September has been our best month so far, ever since the pandemic hit us in March 2020," TKM Vice President Sales and Service Naveen Soni said.

Factors leading to this can be attributed to the pent-up demand amongst customers as well as the onset of the festive season, he added.

Skoda Auto India also reported a 7 per cent increase in retail sales at 1,328 units in September as against 1,238 units in the same month last year. 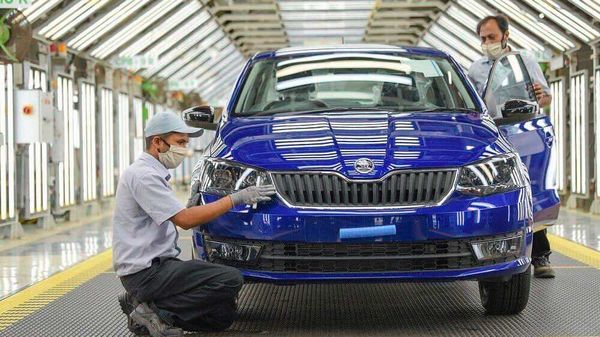 "Skoda Auto India hopes that the festive cheer will help in carrying forward the momentum in sales and expects even better growth in the month of October," Skoda auto India Brand Director Zac Hollis said.

"The Indian auto market is recovering at a better-than-expected pace and we are progressing as per our defined plan," Kia Motors India Managing Director and CEO Kookhyun Shim said.

Similarly, Honda Cars India Ltd (HCIL) reported a 9.7 per cent increase in domestic sales at 10,199 units in September as compared to 9,301 units sold in September 2019.

"The September results saw an uptick in our dispatches in line with our plan and reaffirms slow but steady path to recovery, both for demand and supply," HCIL Senior Vice-President and Director (Marketing and Sales) Rajesh Goel said.

Tata Motors reported 162 per cent jump in its passenger vehicle sales in September at 21,199 units as against 8,097 units sold in the same month last year.

"PV industry witnessed recovery in Q2FY21, supported by festive sales in some regions and continued benefit from pent-up demand across the country. In September 2020, wholesales were higher than retail ahead of the festive season," Tata Motors President, Passenger Vehicles Business Unit, Shailesh Chandra said. 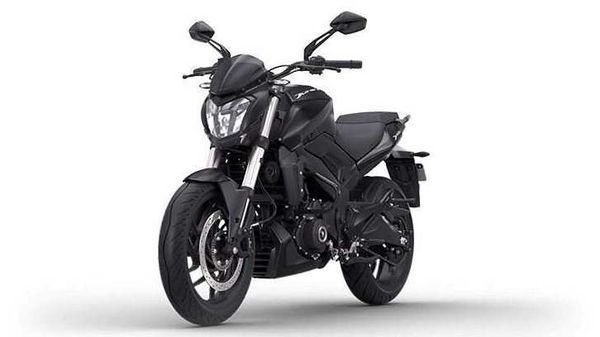 In the two-wheeler segment, the country's largest two-wheeler maker Hero MotoCorp reported a 16.9 per cent increase in sales last month at 7,15,718 units as compared to 6,12,204 units in September 2019.

Similarly, Bajaj Auto reported 20 per cent increase in total sales in September at 4,04,851 units as compared to 3,36,730 units in the same month last year.

Honda Motorcycle and Scooter India also reported a 8.48 per cent increase in total sales at 5,26,865 units in September as compared to 4,85,663 units in the same month last year.

"While the sustained uptick in customer sentiments has boosted the confidence of our network on ground, Honda will cautiously monitor inventory levels in the run up to festivals," HMSI Director – Sales & Marketing Yadvinder Singh Guleria said.