Mahindra sells 35,920 vehicles in September, gears up for Thar launch 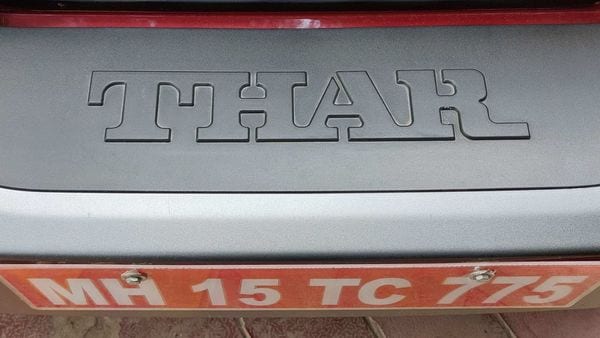 Mahindra Thar 2020 will be officially launched on October 2.

Mahindra and Mahindra on Thursday announced it had sold 14,857 passenger vehicles in the domestic market in the month of September and an additional 18,907 commercial vehicles in the same time period. As it gets ready to officially launch Thar 2020 on Friday, the company can also expect a further boost in momentum as far as sales figures are concerned.

Thar 2020 had been unveiled on August 15 and has managed to generate quite a buzz. While the pricing structure of the vehicle is not yet known, the company is trying to attract a larger audience base with the off-roading SUV which now also offers a whole lot of drive and comfort features.

The performance for Mahindra and Mahindra as a whole in September, however, has been positive. The sales figure in PV sales was marginally better than compared to the 14,333 units sold in the domestic market in September of 2019. Similarly, the company had sold only 35 fewer units of commercial vehicles in the same month of last year when compared to the figures of September 2020