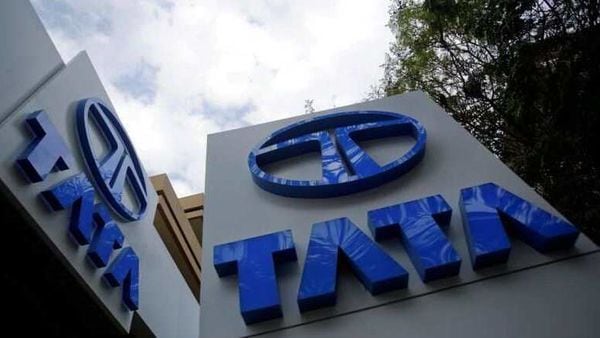 Tata Motors on Thursday reported a 5.09 per cent increase in total sales to 1,10,379 units in the second quarter of the current fiscal.

The company had sold a total of 1,05,031units in the same period last fiscal, Tata Motors said in a statement.

Passenger vehicle sales in the domestic market during the period under review stood at 54,794 units as against 25,898 units in the same quarter last fiscal, over two-fold increase.

“Passenger vehicle industry witnessed recovery in Q2FY21, supported by festive sales in some regions and continued benefit from pent-up demand across the country. In September 2020, wholesales were higher than retail ahead of the festive season," Tata Motors President Passenger Vehicles Business Unit Shailesh Chandra said.

Despite challenges owing to rising Covid-19 cases across the country, supply-side has been progressively improving, he noted.